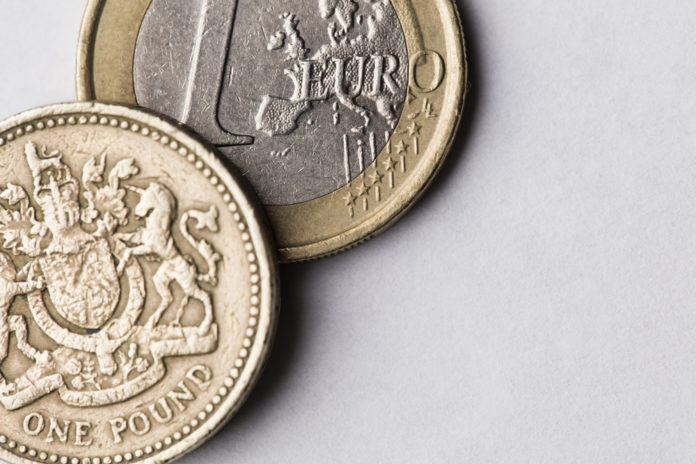 Yesterday, the eastern and central currencies from Europe crushed the euro, taking advantage of the weak Eurozone and German data. Aside from that, the pound currency continued to bask in the glory of the recently concluded UK elections last week.

Yesterday, surprise contractions in French, German, Italian, and Eurozone pressured the single currency. What damaged it the most is Berlin’s manufacturing PMI which unexpectedly declined in December.

Moreover, Germany’s factory PMI went down from 44.1% to 43.4%, disappointing traders who expected an improvement of 44.5% prior.

The euro sunk against European currencies like the Polish zloty, Norwegian krone, and Hungarian forint yesterday. But despite that, the EUR USD still rallied as the greenback plummets from trade agreement concerns.

Meanwhile, the pound currency extended its surge yesterday as traders still live on election highs. The controversial Brexit is already baked and will push through on January 31 next year according to Boris Johnson.

The Tories proposed Brexit trade deal is continuously repeated by Michael Gove on Sunday. And despite his reservations in Brussels, he has categorically promised the UK a divorce.

Michael Gove is a British Conservative politician and the first one to have a seat in Boris Johnson’s cabinet. He will repeat his pledge after the transition period. 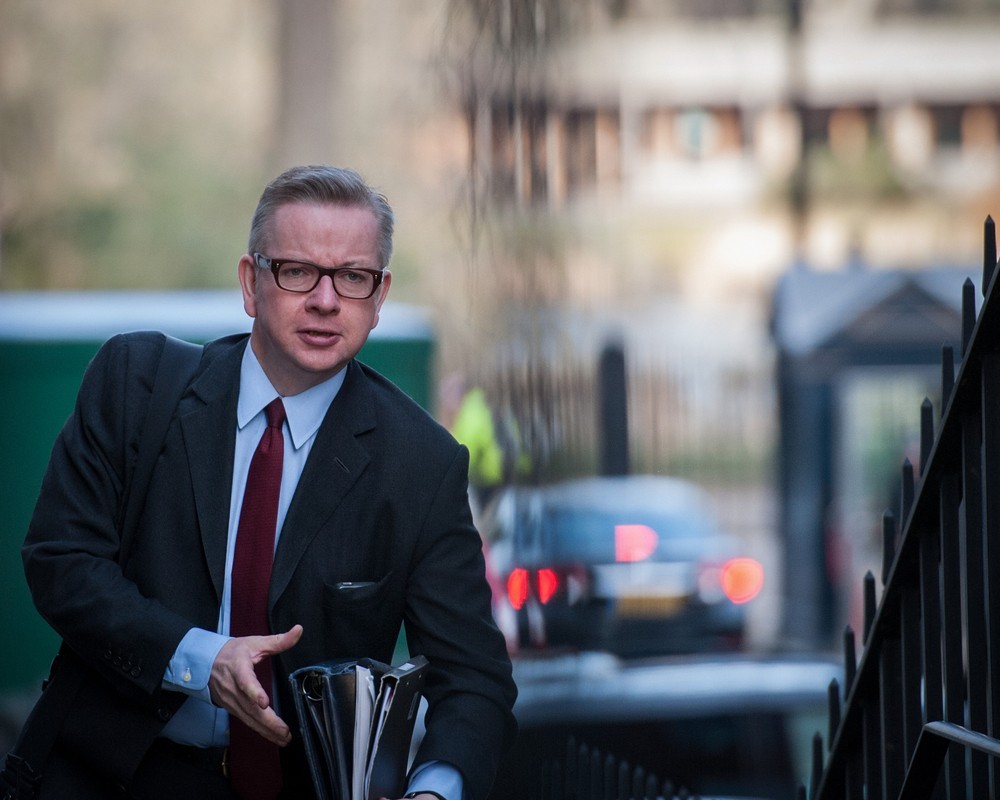 He is one of the Tories that reiterates Brexit and affirms that the discussions on the UK-EU relationship. Gove and his party are to deliver the much-awaited Brexit that will have transitional arrangements and effects on the pound currency.

Despite his party’s confidence, European Union leaders are considering moving the extension of the transition period. This perhaps is the main cause why the sterling is starting to cool down in sessions.

This contradicts what Boris Johnson campaign before the elections last week where he won. Johnson’s party raised the prospects of a divorce with terms from the World Trade Organization.