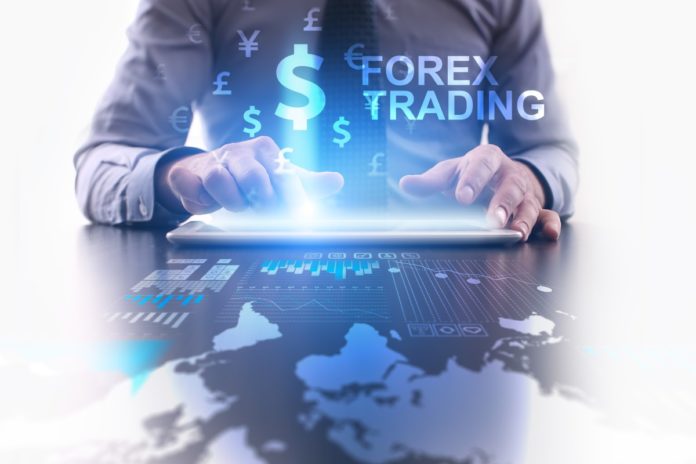 The European currencies remained mostly stable as the traders were awaiting the results of two central bank meetings. They were also looking out for the release of economic data.

Meanwhile, the dollar moved slightly against a basket of six major currencies at 97.881. The pound changed a little at $1.3060 on the dollar, and 84.46 pence per euro. However, the Bank of England spoke about the possibility of cutting interest rates this week.

Chinese Yuan Struggles Due to the Virus Outbreak, While the Yen Rises

Hong Kong has banned the entry of travelers from China’s Hubei province, in an attempt to avoid infection. The virus has already killed 80 people and infected more than 2,700 in China.

Investors are moving on the safe-haven stocks, causing Chinese futures to lower further. Analysts think that tourism and consumer spending futures will suffer the most from coronavirus.

While the yuan fell to 6.9776 per dollar in the offshore market, reaching its weakest point since Jan. 6, the Japanese yen rose. It is perceived as one of the main safe-haven stocks. So, investors prefer to sink their money there. The yen grew to 108.73 per dollar, its strongest level since Jan. 8, before adding 0.16% and reaching 109.09.

There is a lot of uncertainty about how much further the virus will spread – stated Yukio Ishizuki, the foreign exchange strategist at Daiwa Securities in Tokyo. And this is behind the moves in currencies. It seems the risk-off mood will continue for a while. However, the stock markets in China, Singapore, Australia, and Hong Kong are closed for the holidays. So market moves may be exaggerated.