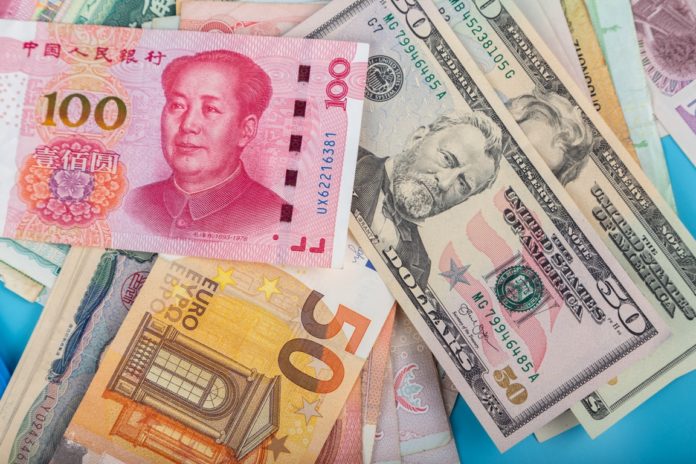 The euro extended modest gains against the U.S. dollar on Thursday following the European Central Bank’s (ECB) decision. The ECB said it would slightly reduce the pace of bond-buying under its emergency scheme.

The ECB will buy bonds under its 1.85 trillion euro Pandemic Emergency Purchase Program (PEPP) at a pace moderately lower than the 80 billion euros a month the ECB bought over the previous two quarters during the next three months.

The European Central Bank’s decision shows that the ECB is ready to adapt to the ever-changing environment. Analysts expected the ECB’s PEPP to decline as low as 60 billion euros ($71 billion) a month. Nevertheless, the EBC did not signal any further withdrawal of support. The central bank kept its long-standing guidance that will ramp up support further if it becomes necessary.

Dollar, Euro, and Other Currencies

Stocks declined on concerns about the global economy, helping currencies considered safer. Swiss franc benefited from a cautious mood. The U.S. dollar fell 0.5% to 0.9174 francs, while the euro extended its decline after the ECB announcement. The euro was last down 0.3% to 1.0859 francs. The franc fell to its lowest point against the euro in two months on Wednesday.

The British pound bucked the trend of weakness versus the dollar with a 0.5% gain to $1.3835 after falls earlier in the week.

The Canadian dollar rose 0.1% to C$1.12677 per U.S. dollar. On Wednesday, it fell to its lowest point since August 23. The country’s central bank left its key interest rate at a record low of 0.25%. The Bank of Canada also maintained its current quantitative easing program.

The Chinese yuan advanced 0.1% to 6.4525 per dollar in offshore trade, though price data showed a worsening environment for Chinese businesses.

The USD/CNY is surprisingly calm amid rising concerns regarding China’s property debt cycle and disappointing growth data. The more monetary stimulus will increase the onshore exchange rate to 6.55 yuan per dollar by the end of September. 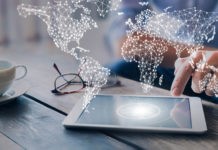 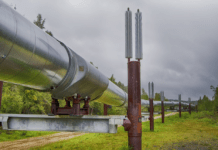