Home News Forex Euro was steady against Dollar and Pound. How about the Yen? 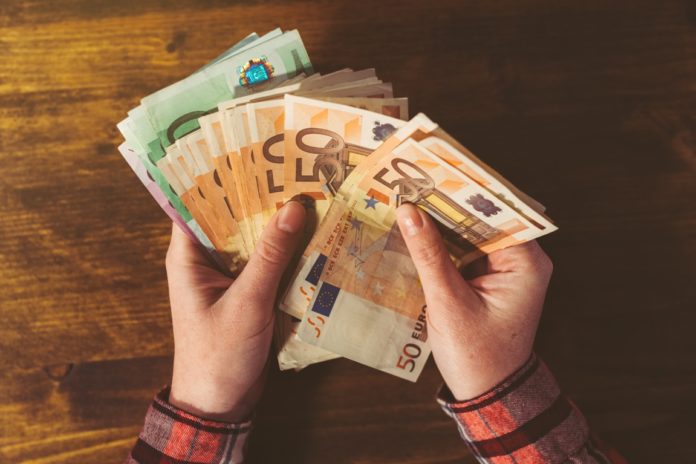 The euro was steady against the greenback and the pound on Thursday. It traded at $1.0828 versus the dollar and at 87.62 pence against the pound.

Meanwhile, traders are watching closely for a meeting of European Union officials later on Thursday. They plan to discuss the bloc’s response to the economic turmoil caused by the coronavirus pandemic worldwide.

A bloc official noted that it might take EU countries until the summer or longer to decide how exactly to finance aid to help economies recover. Markets are wary as it is uncertain how far EU governments will cooperate in financing the recovery from a possible deep recession.

So far, the European Central Bank has agreed to accept junk bonds as collateral to allow banks to finance themselves at the ECB. That should be a positive factor for the euro. However, investors are waiting for details on fiscal responsibility.

The dollar fell versus the currencies of oil producers on Thursday as the crude oil prices rebounded after an unprecedented collapse. At first, the U.S. currency remained strong because the oil gains were slight. However, after the price jumped further, the dollar lowered.

The chief currency strategist at Mizuho Securities in Tokyo, Masafumi Yamamoto, noted that the dollar-oil trade meant that the greenback rose when commodities fell. Still, this dynamic is starting not to work. According to him, the dollar is not strong against other currencies. It shows that the foreign exchange market, at least, is beginning to stabilize.

Furthermore, the dollar declined against the Canadian dollar to C$1.4134, following a 0.3% fall on Wednesday. However, it was little changed against the yen as the pair remains stuck in a holding pattern. It last traded at 107.78 yen.