The euro slipped to a new two-week low against the dollar during the early trading in Europe, with traders expecting more pessimism over the global economic outlook.

German industrial output data have already set the tone, showing a drop of 0.4 percent in December instead of the 0.7 percent rise that has been predicted.

Meanwhile, Spain’s output declined 6.2 percent year-on-year in December, far worse than forecasts for a 2.3 percent decline. The contrast with the US was emphasized on Wednesday by comments from Federal Reserve Chairman Jerome Powell, who stated that the US economy was in “good place” with solid growth and low unemployment.

Taking center stage in Europe this Thursday will be the EU Commission’s new economic forecasts, which are expected to be revised down sharply, especially in relation to Italy.

This is very crucial, given that the tense peace between the European Union and Italy over the Italian government’s budget was based on some optimistic forecasts about growth this year. A lower growth prediction will eventually lead to harsher scrutiny over the populist coalition’s budget plans.

Elsewhere, the British pound slipped lower than $1.2900 for the first time in more than two weeks on the rising risk of a ‘no-deal Brexit’. EU Council President Donald Tusk fetched controversy on Wednesday by stating that there was “a special place in hell” for those who announced Brexit “without even a sketch of a plan” for delivering it.

The comment has triggered sentiments in the UK and has hardened opposition to the withdrawal agreement negotiated by the EU and the Prime Minister Theresa May’s government.

Meanwhile, the Bank of England is anticipated to against vote unanimously to leave its key interest rate unchanged when its Monetary Policy Council meets.

Overnight, more signs of global economic slowdown and its negative effects were seen. The Reserve Bank of India, which has a new governor, Shaktikanta Das, surprised market spectators when it cut its key rate by 25 basis points to 6.25 percent. This was a boost for Prime Minister Narendra Modie ahead of upcoming elections, but the rupee was still mostly stable at 71.415. 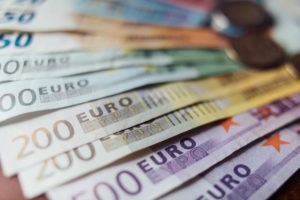 The USD/JPY pair continued to oscillate near the 110 level without actually breaking higher than it.

Meanwhile, the kiwi dollar shed more than 1 percent to $0.6744, after a raft of weak economic data that prompted speculation about future interest rate cuts.

“The figures present a more modest picture of the labor market over the last year,” said a senior economist. “Soft jobs growth and hours worked increased the risk of another weak economic print in the December quarter. “

The Reserve Bank of New Zealand (RBNZ) is also holding its first policy meeting in the year. 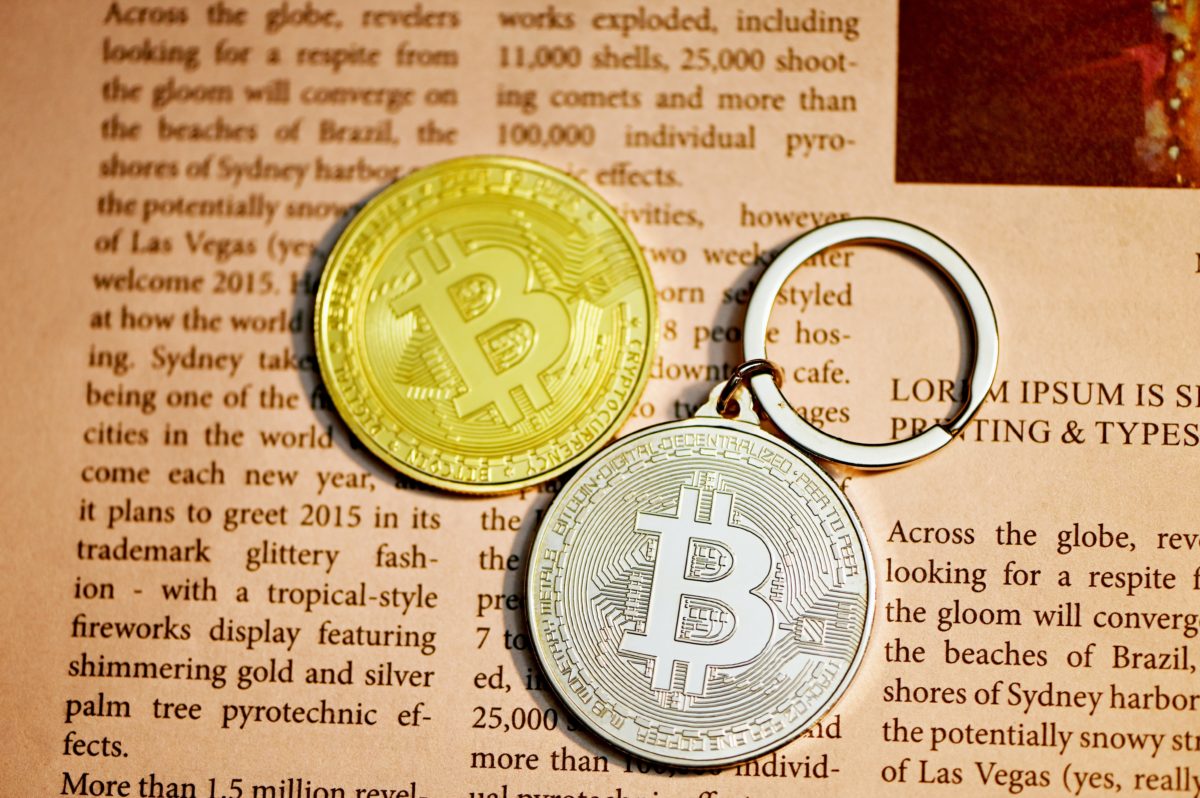