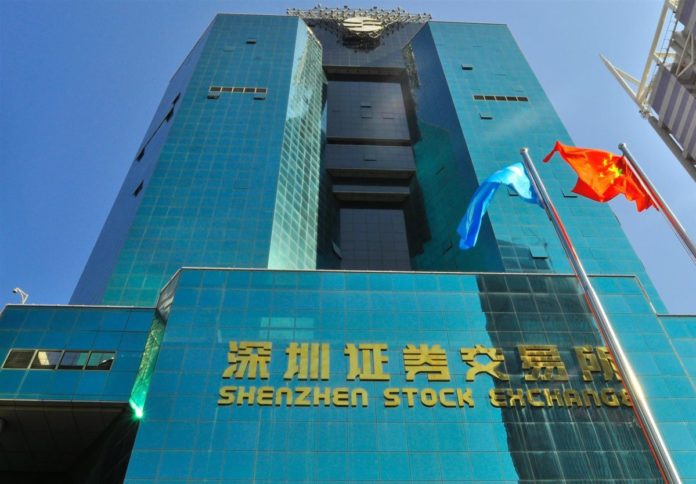 European stocks declined on Tuesday as global investors remain attuned to the policy direction of the Federal Reserve. They are also waiting for the corporate earnings season.

The pan-European Stoxx 600 declined 1.2% by late morning, with tech and travel stocks each dropping 2.2% to lead losses.

In terms of individual share price movement, Auto1 Group dropped more than 6%. Shares of German company declined due to its fourth-quarter earnings report.

In the meantime, corporate earnings are beginning to roll in for the fourth quarter of 2021. This week world-famous companies such as Goldman Sachs, Netflix, and others will release their reports.

The country’s central bank left its short-term interest rate unchanged at -0.1% in line with market expectations. The Bank of Japan said it will purchase a necessary amount of the government bonds such that the 10-year JGB yields will remain at around 0%.