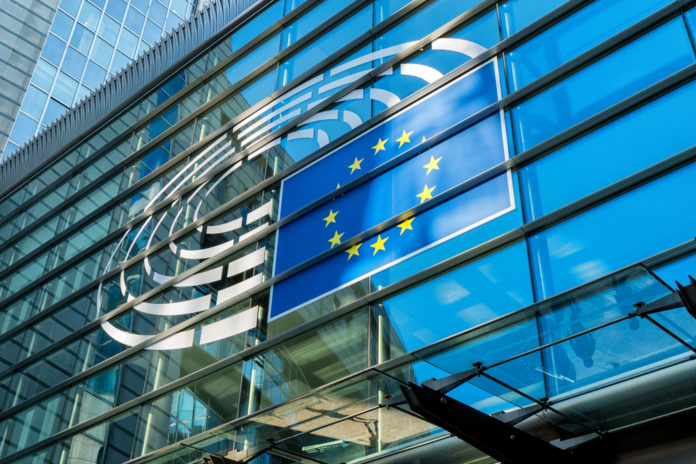 The decision made by the European Central Bank is going to affect the stock markets. Another important news comes from the U.S. President Donald Trump decided to delay the tariffs. These two decisions are essential for the global economy. Let’s have a look at how each of this decision will influence the stock markets across the globe.

Analysts also expected that ECB would introduce the stimulus package to boost the economy of Eurozone. This also turned out to be the correct information.

The ECB announced a plan to tackle the economic problems. It will implement a quantitative easing (QE) program. According to this program, ECB will require 20 billion euros or $21.9 billion per month of net asset purchases. This program will continue as long as it is necessary to stabilize the situation.

The president of the bank, Mario Draghi asked governments to take measures to boost the eurozone economy. He said these measures should reinforce the stimulus package. Draghi soon will leave the ECB. It means that new president Christine Lagarde will be responsible for implementing the new strategies.

The Pan-European STOXX 600 index benefited from this news. Its index rose by 0.6%. 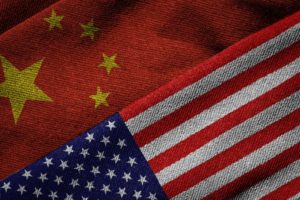 The U.S. President Donald Trump made a decision which affected the stock markets. Trump agreed to impose an additional increase in tariffs for two weeks. He said this was a sign of goodwill. As mentioned above this news had a positive influence on the U.S. stocks.

The trade war between the U.S. and China is far from being over. However, any positive news is already a step forward to solve this dispute. The stocks of tech giant Apple rose by 0.6%. Meanwhile, the stocks of chipmakers Micron Technology, as well as other chipmakers, also benefited from this news.