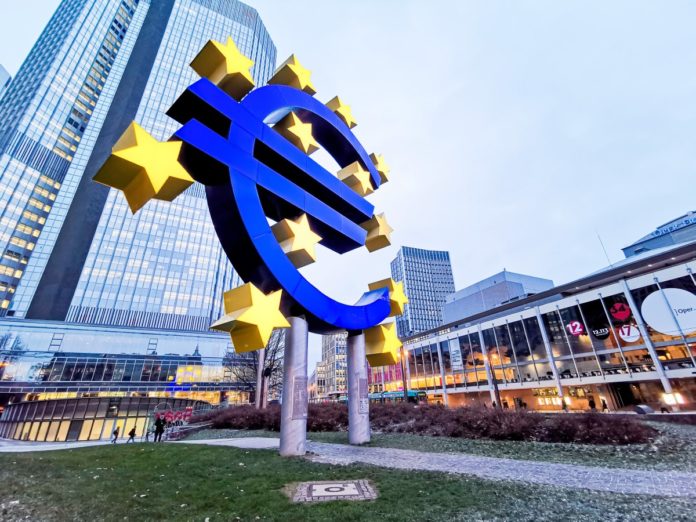 Central banks from both sides of the Atlantic Ocean made the decision to reduce rates over the last week as ways to support their respective economies. Though the European Central Bank (ECB) decided to choose another option.

On March 12, policymakers decided to keep the interest rate, despite market expectations.

As a reminder, market participants expected that the central bank would reduce the interest rate by ten basis points to boost the economy.

Contrary to expectations, the European Central Bank did not cut its deposit rate more deeply into negative territory, according to Holger Schmieding, Bloomberg’s economist.

Currently, ECB’s main rate stands at -0.5%. The purpose of negative rates is to spur banks to loan money rather than park it at the central bank. However, experts argued that ECB’s toolkit is more constrained in comparison with other central banks. Its rates are in negative territory, and this factor may become an obstacle when it comes to supporting the economy.

Coronavirus and the European Central Bank 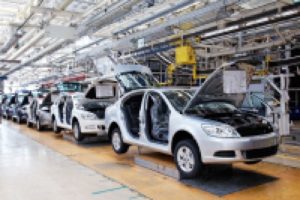 The coronavirus outbreak, which began in China several months ago, reached many countries in different parts of the world. There are more than 135,000 confirmed cases globally.

For example, Italy has the highest number of cases outside China. The Italian government is trying to contain the virus, took measures that cover all parts of the country.

Christine Lagarde, President of the European Central Bank, addressed this issue during the press conference. According to Christine Lagarde coronavirus, covid-19 is a significant obstacle to the growth prospects of the global economy.

Earlier this month, ECB President Christine Lagarde stated that the bank was ready was to take measures to cope with the economic impact of the virus.

For example, the European Central Bank decided to boost lending to banks. Moreover, yesterday ECB announced that banks would be able to borrow money with an interest rate of -0.75. This way, the central bank wants to encourage banks to lend money from the central bank and use the funds to provide loans to businesses and people.

This is a critical decision for the central bank and the European Union in general. The ECB is responsible for monetary policy in 19 European countries. It is important to note that each state has the right to decide what to do when it comes to fiscal policy.