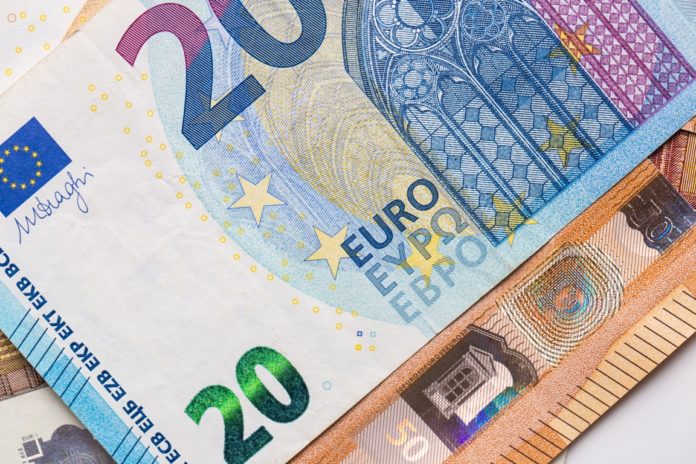 The sterling lowered against the dollar, as well as the euro, as the investors worry that Britain is ill-prepared for an increasing number of coronavirus cases. Healthcare systems are already overwhelmed in Italy and Spain.

As a result, the pound dropped down early in Asian trade after the British authorities stated that the number of coronavirus cases rose to 9,529 in the U.K. on Wednesday.

Meanwhile, the German lower house introduced several measures to keep companies afloat and pay for healthcare. Among them, it approved a debt-financed supplementary budget of 156 billion euros on Wednesday.

The U.S. Dollar Declined After the Recent Rally

Experts are waiting for new U.S. data, which may show a surge in unemployment benefit claims as the firms lay off workers while the coronavirus paralyzes the businesses.

Meanwhile, investors welcomed the passage of a $2 trillion U.S. stimulus package to offset the economic impact of the virus epidemy. Though analysts think that it may not be enough. The reports show that some U.S. states may need more money for medical supplies as the healthcare system struggles to cope with infection.

Both the Aussie and the Kiwi dropped down to multi-year lows earlier this month as panicking investors liquidated positions in favor of holding the greenback in cash deposits.