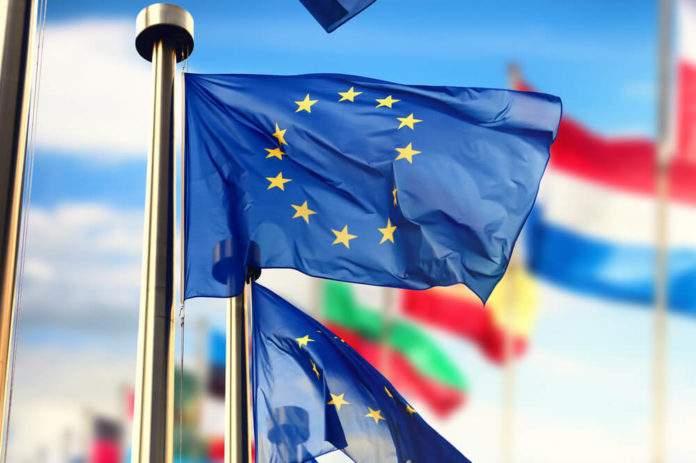 The European debut of the highly awaited Disney+ finally happened. However, the launch of the streaming service faced some problems in the United Kingdom according to local reports.

Disney+ is Walt Disney’s take on the online video streaming industry, and it rivals behemoths like Roku, Amazon, and Netflix. Despite being a fresh player in the industry, it already has a wide arsenal of blockbuster movies and series.

Unfortunately, the launch of the streaming services in the European region was anti-climactic. The offer is undeniably sweet, giving users free access for its content for six months.

However, it’s grand launch ended up on the bad side of the headlines as it encounters issues in the United Kingdom.

Some viewers from the UK complained that they were having a difficult time signing up on the platform. According to reports, Disney+ made its debut on Tuesday and was awaited by all ages.

But looking at it, some of the problems involve their network providers which are strained because of the lockdown.

A website detector found that most problems faced by consumers in the United Kingdom involve PIN codes. European users expressed their disappointment online, pouring criticism into the company.

Walt Disney’s team has not yet responded to requests and comments about the launch. And the company has not yet addressed how to fix the problems faced by users.

Disney+ has been streaming in countries such as the United States, Canada, and the Netherlands since last year. And on its first day back on November 12, 2019, the platform was able to rack up about 10 million subscribers. 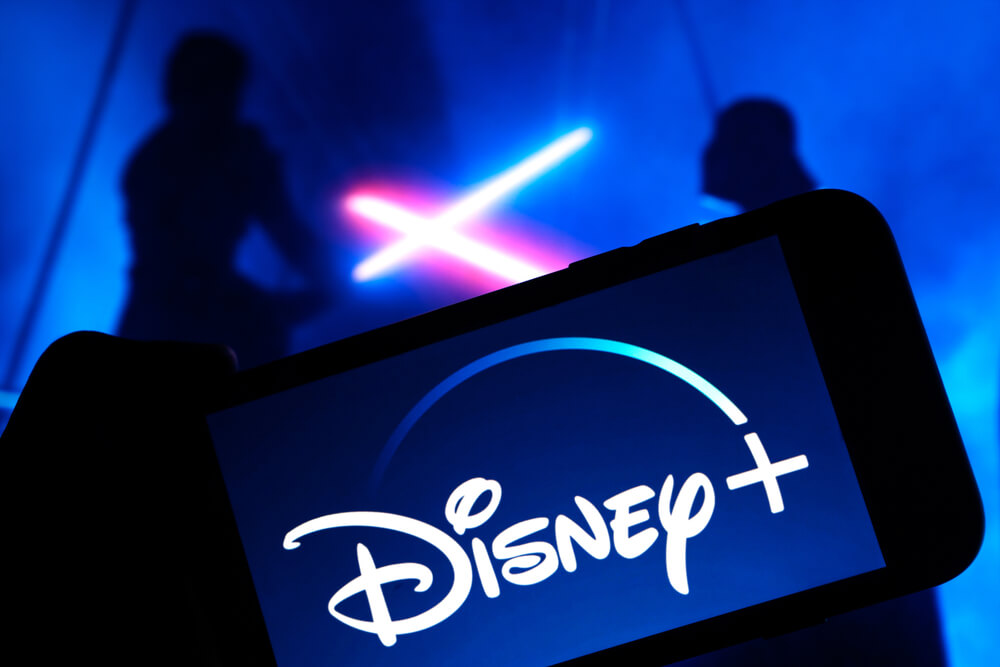 Considering the pandemic’s scale and impact on the globe, Disney+ should have made a clamor in the tech news. Of course, the stay-at-home or “home quarantine” could have played well for the company.

Actually, Disney+ launch is good news for viewers who are stuck in their homes. The platform provides a medium for entertainment during this time of need.

Millions of kids, and even adults, ate confined to their homes in efforts to curb the number of coronavirus cases. The European launch spans from the UK, Ireland, Germany, Spain, Austria, Switzerland, and even Italy.

Disney+ has over 500 movies in its arsenals, over 350 series, and 25 original productions. The hit spin-off of Star Wars, The Mandalorian, is available on the platform.

Aside from that, classics like Mouse House cartoons are also available in Disney+. Programs and films from Pixar Studies, Marvel, Fox, and National Geographic can also be accessed in Disney+.

According to reports, Walt Disney even reduced its picture quality for its European launch to help cushion data usage. The move aims to ease the data volume that is currently overflowing networks.

And as for the request of the French government, the company reportedly delayed its launch in France.

Big telecommunication companies in the region are offering Disney+ as part of their promo bundle deals. Even Germany’s Deutsche Telekom offered free subscriptions of its Magenta TV entertainment product.

The platform’s payment method resembles Netflix, and subscribers do not need to pay for each program or film the wish. However, unlike Netflix, Disney+ will not release new programs in bulk.

The platform is compatible with most Android and Apple devices, including Smart TVs and other digital streaming gadgets.