United States President Donald Trump’s next prospect for its tariff is European luxury goods. So, if Trump’s sanctions push through, it will affect billions of dollars in exports of European alcohol, handbags, and designer goods.

Three officials from the World Trade Organization serving as a panel for the new case of sanctions addressed the topic. On Friday, the WTO arbiters said that the United States can legally enforce the new tariffs on a variety of European exports.

The new tariffs are part of Trump’s retaliation against Europe’s unlawful government aid to the Airbus SE.

European Union sources say that they expect the WTO to release a report by the end of the month regarding the news. According to reports, the report will allow new US sanctions to affect European goods worth $5billion to $7billion every year.

Washington is expected to respond days after the WTO gives permission for the retaliatory tariffs. The US has already specified its possible targets on a list of products that totals to $25billion in export value each year.

The controversial case that took almost 15 years to resolve has sparked more criticism from officials. The conflict between France-based Airbus and Chicago-based Boeing stemmed down to this situation.

Most of the valuable export goods on Washington’s list are European aircraft and parts. However, the new sanctions would also hit other European luxury goods made by famous and high-end companies. 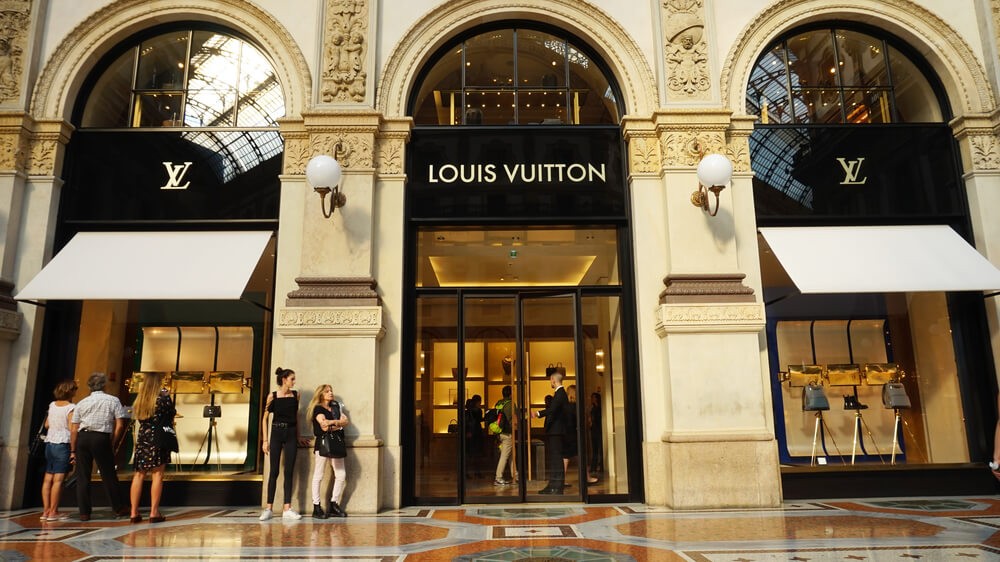 The most recognizable brand in the list is Louis Vuitton SE, a French fashion house and luxury retail company. Hence, the company LVMH Moet Hennessy Louis Vuitton SE is vulnerable to the US President’s new tariffs.

LVLMH’s subsidiaries such as Dom Perignon, Hennessy, Moet & Chandon, Donna Karan, Kenzo, Givenchy are the most affected by the new ruling.

According to a study, the United States luxury market is among the prime targets of high-end European firms like LVMH. Just last year, the US made up a quarter of the French luxury firm’s total global sales.

Shoppers from the States bought a whopping €11.2billion or $12.4billion worth of luxury goods from LVMH last year. The new tariffs will no doubt affect the price of the products, potentially throwing of US consumers.

Critics are saying the new sanctions are unique and unlike the levies from the US China tariffs war. In the new case, the United States will apply the new levies under the authorization of the World Trade Organization.

Whiskey producers in the United States have become collateral damages from the US president’s tariffs on aluminum and steel. The European Union later retaliated by enforcing 25% sanctions on US alcohol and spirits.

The situation escalated when the European Union threatened to add more levies on $12billion worth of Whiskey. The Distilled Spirits Council of the United States has already addressed the dilemma.

According to the CEO of the Distilled Spirits Council Chris Swonger, the new tariffs could potentially even cost the jobs of 11,000 to 78,000 thousand US workers.