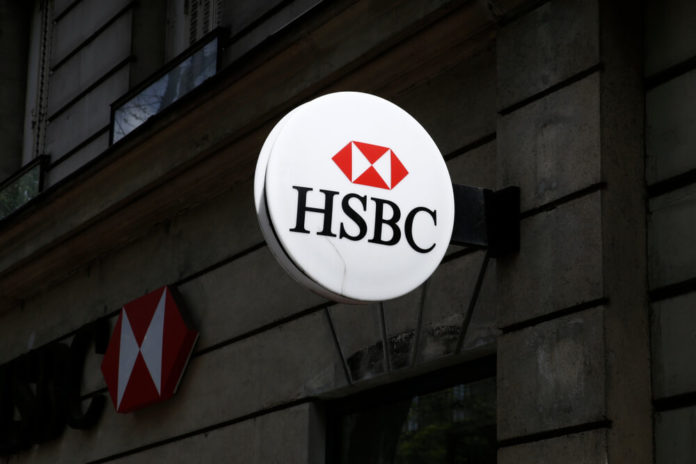 HSBC Holdings, Plc., changed its profitability goal when its net income plummeted 24%, and revenue fell 3% this quarter. Consequently, European shares dropped along with it.

Experts predicted the loss as soon as former CEO John Flint departed from his position.

Rumors also claimed that HSBC is planning to cut up 10,000 jobs within the company. The bank expects restructuring charges focused on their continental Europe, US, and non-retail UK divisions for remodeling.

As a result of the weak quarter, its RoTe dropped to 9.5% for the first nine months of this year. CFO Ewen Stevenson refused to say how long it would take to hit their new 11% mark.

The STOXX 600 index fell 0.2%, while FTSE went down 0.3%. HSBC sank to the bottom of the banking index as it struggled against the slowing global market.

German stocks outperformed with a 0.29% increase, lifting EU stocks to their highest level since the first quarter.

In Spain, Bankia went down 3% when the lender posted a 23% decline for Q3. The bank struggles to increase margins from lending with ultra-low interest rates.

The French index CAC 40 inched up 0.01%. The market had its eyes on the European luxury giant LVMH when it confirmed its talks with Tiffany & Co.

LVMH said it plans to “strengthen its footprint in the US.”

Reports expected to reject the $14.5 billion bid, even though it was around 30% above the jeweler’s share price. The US reportedly caught Tiffany in between the US-China trade war as Chinese tourists spend less in US shops.

European jewelry companies gained the most in stocks since the reports. Salvatore Ferragamo jumped up 3.7%, Pandora rose 2.8%, while Swatch and Richemont climbed 1.6% and 1.95, respectively.

Speculations claim jewelry is one of the fastest-growing areas in the luxury goods sector. 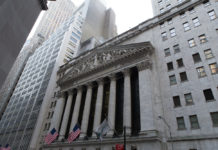