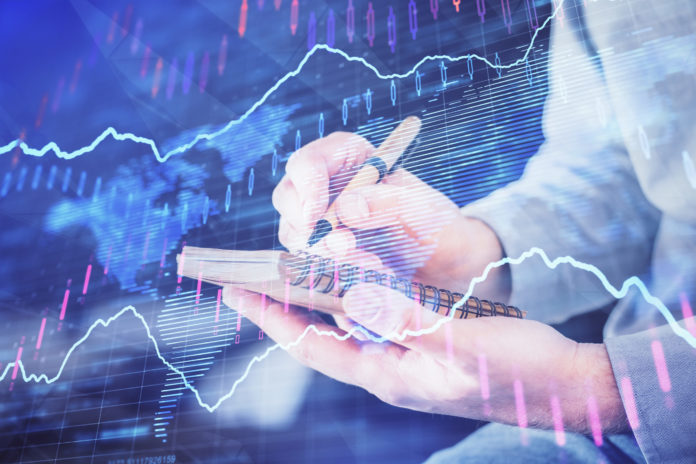 The pan-European STOXX 600 index dropped 0.1%, with automakers slipping the most.

Data revealed orders for German-made goods recorded their sharpest drop in May since the first lockdown in 2020. Remarkably, weaker demand from countries outside the eurozone affected orders.

The oil and gas sector gained 0.8% as crude prices hit their highest levels since 2018.

UK-listed oil majors BP and Royal Dutch Shell increased by about 1% each.

Moreover, French train maker Alstom declined 7.6% to the bottom of STOXX 600 after it forecast negative free cash flow for its fiscal year.

The Organization of the Petroleum Exporting Countries and allies, a group known as OPEC+, abandoned oil output talks on Monday. The talks were carried over from Friday after failing to agree on a deal to increase production.

The United Arab Emirates rejected a proposal that would have boosted output by about 2 million barrels a day between August and December 2021. They also dismissed keeping the remaining limits on output to the end of the following year.

Therefore, the lack of agreement helped push oil prices to their highest levels in almost three years. It also adds to near-term inflationary pressures that threaten to undermine the global economic revival.

The United Kingdom and Germany lift some COVID restrictions

However, losses are likely to be limited in Europe Tuesday as the markets lack a strong lead.

Additionally, U.K. Prime Minister Boris Johnson outlined plans on Monday to end all restrictions put in place to combat the coronavirus in two weeks. However, the infections of the highly contagious delta variant are still rising.

Additionally, Germany stated plans to lift travel restrictions on fully vaccinated travelers from the U.K. and Portugal from Wednesday.

German industrial orders fell 3.7% in May, significantly below the rise of 1.0% anticipated.