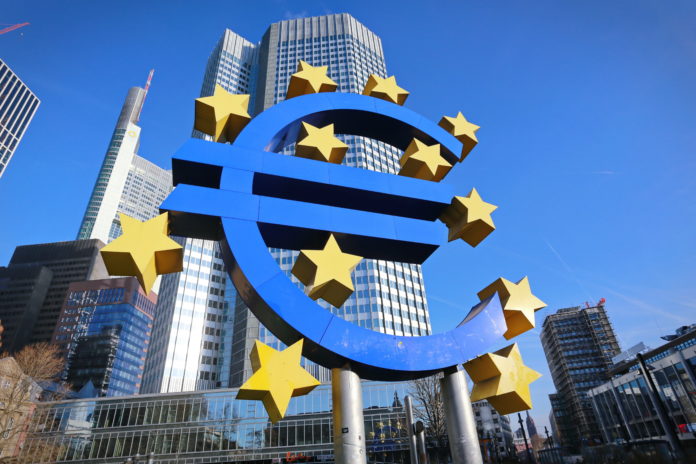 European stocks reacted to the news that Italy’s Prime Minister Giuseppe Conte resigned on Tuesday. Italy FTSE MIB Index increased by 1.87% on early Wednesday. It means that despite the potential political crisis in Italy, the FTSE MIB index still managed to grow in this situation. Since the beginning of the year, this index rose by 12% which is a good result.

Italy’s President Sergio Mattarella has to decide how to deal with the current situation. He can choose to hold the elections after Prime Minister Conte resigned on Tuesday. If he is going to select the elections there are several parties who will try to win the majority of seats in the Italian Parliament. The shares of European companies, such as Renault increased by 4.82%. Another automaker which gained from this situation is the Fiat Chrysler Automobiles. Its shares rose by 4.1%. There is a chance that these two automakers will renew the negotiations after previous negotiations failed some time ago.

Another good for the European stocks was that shares of Pandora also increased on Wednesday.  The shares of the Danish company rose by 10%. This happened after the company announced that it was going to launch a restructuring plan.

The political climate in Italy, as well as the chance of no-deal Brexit, will continue to influence the European stocks. 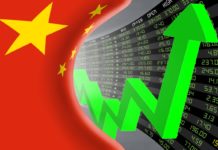 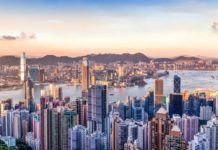 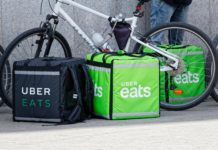