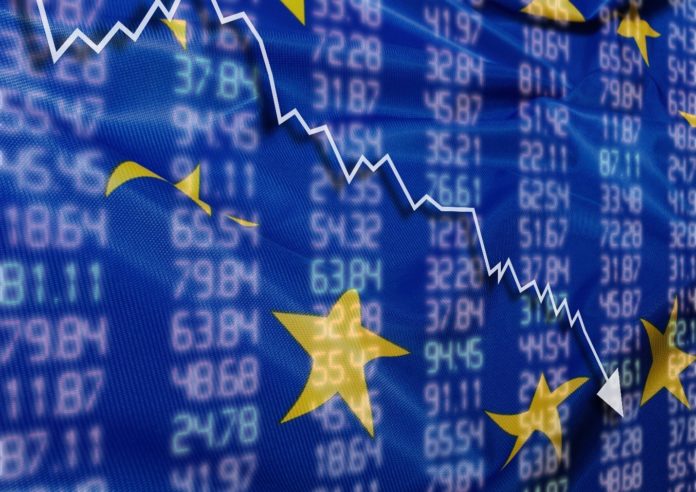 A private survey showed on Monday that China’s services sector rose in June at its slowest pace in 14 months. Meanwhile, the Caixin services purchasing managers index declined to 50.3 in June, the lowest since April 2020.

Notably, Thursday’s manufacturing equivalent figure also dropped in June. The data implied that the recovery in the world’s second-largest economy from the coronavirus pandemic is starting to abate.

Moreover, the market will be waiting for news from Vienna. A group of major oil producers are set to reconvene talks to finalize output levels for the rest of the year and beyond.

OPEC+ decided to increase production by 2 million barrels a day

OPEC and its allies decided to raise production by around 2 million barrels a day from August to December 2021. The group is going to extend the remaining output cuts to the end of the following year.

French Health Minister Olivier Veran warned over the weekend that a wave of Covid infections may hit France by the end of July because of the delta variant. The news weighed on French shares by 0.2%. But Across the Channel signs rose that the government is set to lift remaining coronavirus restrictions on July 19, as planned.

The pan-European STOXX 600 declined by 0.11% by 0707 GMT, with auto and travel stocks among the biggest decliners.

Meanwhile, mining stocks were among the rare gainers, surging 1.4% and tracking metals prices.

Remarkably, benchmark STOXX 600 has struggled to reclaim a lifetime high hit mid-June as the boost in virus infections raised the spectre of new travel restrictions. It also threatened to derail the euro zone’s economic recovery from the pandemic-led recession.

Moreover, investors will be watching the release of final purchasing managers’ index readings out of the Eurozone for an indication as to the health of the economic improvement across the continent.