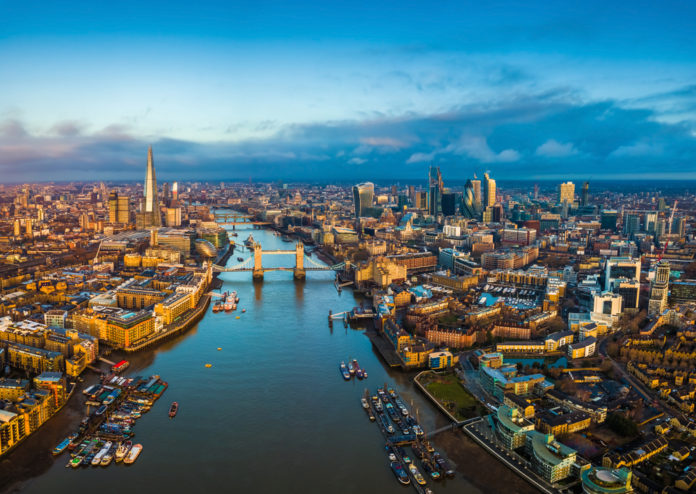 U.K was going to leave the EU on March 29, 2019. However, the process of withdrawal is not over yet. As a result, the deadline changed from March to the end of October.

Uncertainty regarding the Brexit created additional pressure for the companies. It also affected stock markets. There is a risk that even this deadline might be subject to change due to the current political climate in the UK.

Lawmakers prepared the bill to block a no-deal Brexit. 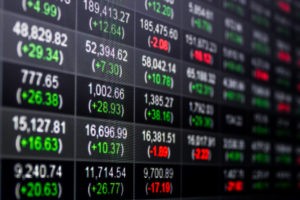 The Shares of a communication satellite owner and operator SES fell by 7.6%. This happened after CFO Andrew Browne announced that he is going to leave his job.

The French telecoms operator, Iliad’s shares, decreased by 5.6%. The reason why this happened was that 127,000 customers decided to use services offered by other telecom operators. This became known after the company published the results for the first six months of the year.

The shares of Danish hospital equipment maker Ambu increased by 6.8%.

By the end of October, the U.K. is going to leave the EU. However, it is hard to say how realistic this plan is as situation is changing every day.