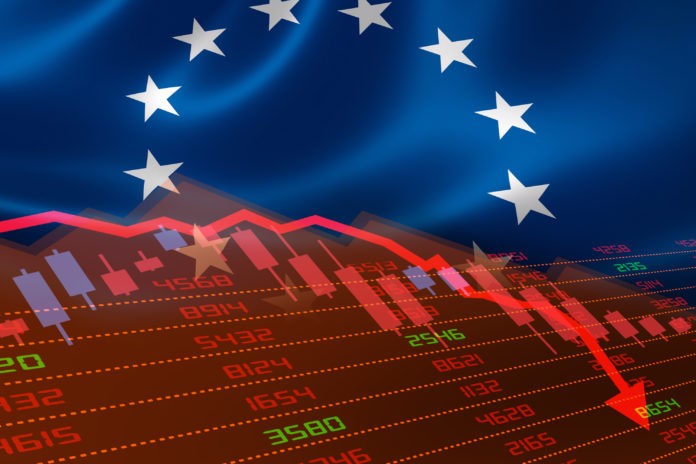 As we know, Asia has been the main battleground for the latest increase of coronavirus infections. Moreover, many countries in the region are struggling to curb the highly infectious delta variant of the COVID-19.

Several European countries, such as France, the Netherlands, Greece and Spain, announced new restrictions last week to stop spreading the COVID-19 virus. The French government has deviated from plans or sweeping new rules to expand the use of vaccination certificates after massive protests at the weekend.

However, fully vaccinated travellers returning to the United Kingdom and Wales from France will still have to quarantine from July 19.

It has also affected the travel industry, with EasyJet stock fell by 5.3%. IAG, which owns British Airways, stock dropped by 4.8%, and Air France KLM stock dipped 3.7%.

Moreover, the United Kingdom is lifting its restrictions on Monday.  Britain is easing social distancing rules and limits on social gathering. However, the country is facing an increasing number of infections, with COVID cases surpasses 50,000 a day. Meanwhile, senior members of the government are forced to self-isolate.

Additionally, the damage caused by massive flooding around Germany and Belgium over the last few days could also reduce sentiment this week.

The investors are waiting for Thursday’s meeting of the European Central Bank. Remarkably, the Governing Council is likely to announce renewed guidance on its future policy.

Moreover, oil prices declined Monday. The fall came after a group of top producers agreed over the weekend to increase output. In the process, they ended up overcoming an internal spat that threatened the stability of the market.

The Organization of the Petroleum Exporting Countries and its allies, the group known as OPEC+, agreed to add 400,000 barrels a day every month from August 2021 onwards. Moreover, Saudi Arabia, the United Arab Emirates, Iraq, Kuwait, and Russia also received higher baselines against which their output cuts are measured from May 2022.