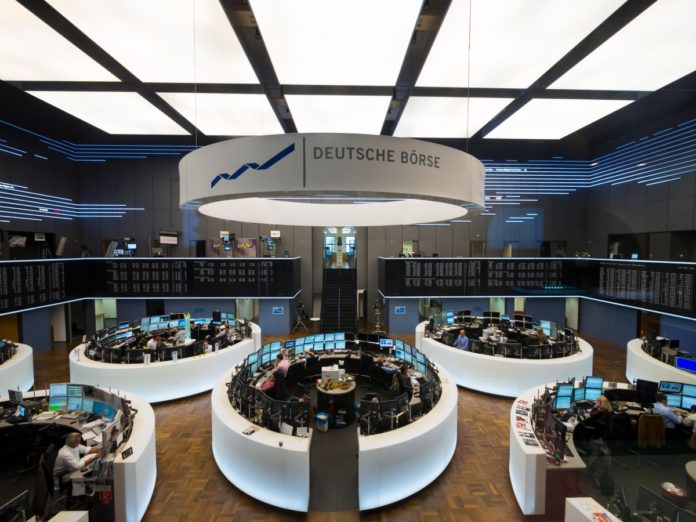 European stocks suffered serious losses on the first day of the week. Stocks declined to a one-month low and commodity prices dropped on Monday on renewed concerns about rising interest rates and China’s sputtering economy, while Wall Street rose, reversing losses after Twitter agreed to be bought by the world’s wealthiest person.

Europe’s STOXX 600 index fell 1.8% to close at its lowest since mid-March. Commodity stocks plunged 6%, as global worries eclipsed relief from French presidential results on Sunday. The country will hold parliamentary elections in June, and Emmanuel Macron also seems likely to maintain pressure for a Europe-wide ban on Russian oil and gas imports, which would cause near-term economic pain.

In Europe, 134 of the STOXX 600 will put out reports, including banks UBS, HSBC, as well as Santander on Tuesday.