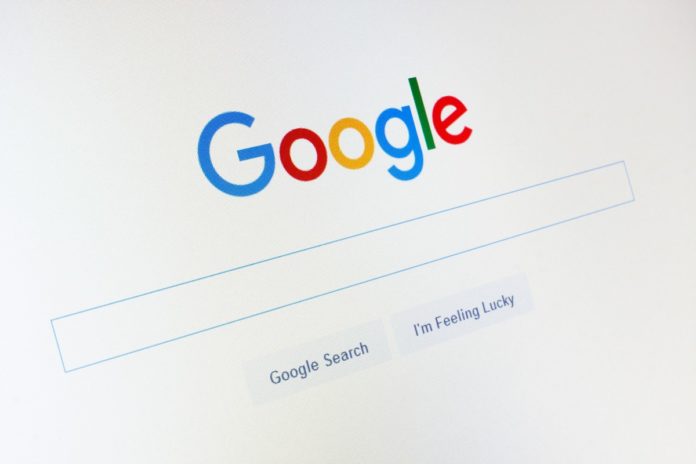 Google, as well as other tech giants, are working hard to offer new services and products. This week, the executive arm of the European Union (EU) conditionally approved Google’s $2.1 acquisition of Fitbit.

It is worth noting that, the European Commission set out several commitments that Google must follow over the next 10 years. According to the Commission, the tech giant to use the health data of Fitbit users in the European Economic Area (EEA) for advertising and enforced a technical separation of Fitbit’s data from Google’s. As a reminder, EEA refers to EU member states, and also Iceland, Liechtenstein, as well as Norway.

Importantly, the commitments will ensure that the market for wearables and the growing digital health space will remain open and competitive. Moroever, the commitments will determine how the tech giant can use data for ad purposes. For example, how users will be to continue to share health and fitness data, etc.

As a reminder, Europe’s approval of this important deal comes after a months-long probe. The purpose of this probe was to determine whether the deal could further entrench Google’s market position in the online advertising business if it uses Fitbit data to help personalize the ads it shows users.

Moreover, the decision comes at a time when the European Union looks to usher in sweeping digital reforms. This way the EU plans to target the business models of large U.S. tech companies. Importantly, the EU recently announced Digital Services and Markets Acts that would require tech giants to take more responsibility. Tech giants will have to deal with illegal content and goods distributed on their platforms. Moreover, the aim is to prevent them from giving preference to their own services over those of rivals.

The European Union wants to protect customers, and it is not surprising as tech giants are no strangers to scandals. In the past several EU lawmakers and competitors to Google expressed concern that the company’s acquisition of Fitbit could undermine privacy. Moreover, the company would be able to boost its dominance in the online search market. According to Google, the deal is about Fitbit’s hardware rather than getting access to its health data.

Interestingly, the San Fransisco-based company is one of the world’s leading wearable device manufacturers. Fitbit sold more than 100 million devices to date and boasts 28 million users. Thanks to the deal, Google will be able to compete with Apple, Samsung, and others in the wearables market.