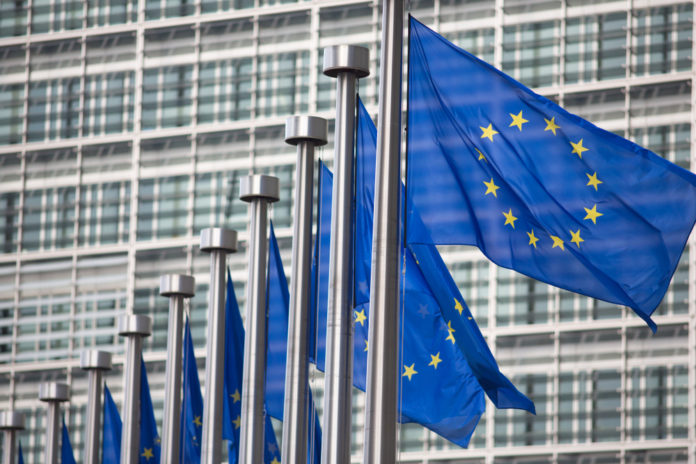 Leaders from the European Union are scheduled to meet this Friday at Helsinki, Finland.  The EU ministers are set to discuss plans on how to keep the Iran nuclear deal alive.

According to reports, the European Union’s plan will protect the passage of commercial ships in the Persian Gulf region.

United Kingdom’s Foreign Secretary Dominic Raab will meet with French and German officials along with Federica Mogherini. The meeting will take place in Gymnich, Germany.

Mogherini is an Italian politician who is currently the highest representative of the EU for foreign affairs and security policy. Mogherini and the other EU ministers are to have a two-day informal talk about the shared foreign policy changes.

The European Union wants to recover the highly controversial nuclear deal of Tehran, the agreement that US President Donald Trump pulled out from back in 2018.

The US president said that the deal would not stop Iran from developing its ammunitions or destabilize the Middle East. But the European Union keeps on insisting that the deal was only ever meant to halt Tehran from producing nuclear missiles.

The talks about Iran’s nuclear agreement were rekindled this Tuesday when Hassan Rouhani, President of Iran, rejected an invitation from the US president.

Trump attempted to invite Rouhani to meet a day before he left for the G7 meeting in Biarritz, France.

Tehran continues to push Washington back outside the negotiation table. And as Iran insists to not accept the US again, Trump continues to enforce sanctions against them.

Ever since then, tensions in the Persian Gulf have continued to heighten. But now, countries from the European Union are hesitant to take part in US-led operations to secure commercial shipping.

“In Favor of Talks” 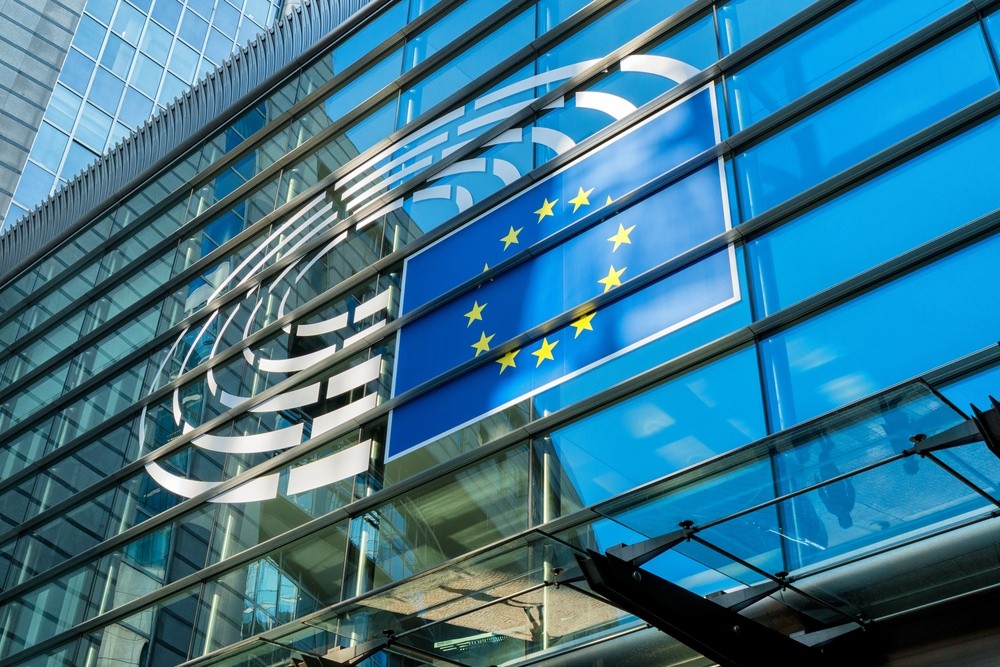 According to the Italian politician, the European Union is open for discussion and is always in favor of talks. Mogherini added that is the more people stalk talking it will be easier to understand each other and build respect.

The European Union’s representative also said that the initial thing to do is to preserve the existing agreement.

The press asked the European Union leaders about w

European Union ministers were also asked by the press during their meeting in Finland about what the meeting means for the Europeans. Mogherini answered that the bloc aims at curbing Tehran’s nuclear ambitions, which is a multinational deal that is enshrined in the United Nation’s security council resolution.

According to reports, the Iranian government offered the European Union two options to preserve the nuclear agreement.

The sanctions from Washington has taken its toll to the Iranian economy, and ever since the European Union kept on finding ways to support Tehran.

The first option was announced by Abbas Araghchi, Iranian Deputy Foreign Minister. The plan is to ask the United States to reinstate sanction waiver from the countries that purchase Iranian crude.

The option will allow nations to a provide credit line to Iran. The Deputy Foreign Minister said that President Hassan Rouhani himself suggested these options to French President Emmanuel Macron.

In an interview, Araghchi reportedly said that Rouhani and Macron has already discussed the matters recently through a series of phone conversations.