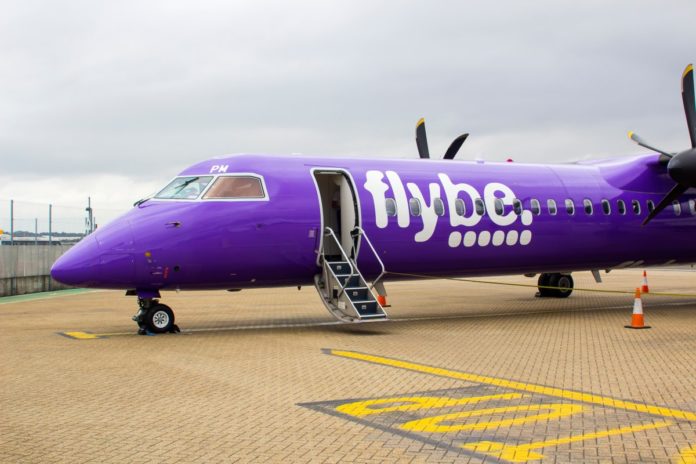 On Thursday, the largest independent regional airline in Europe, Flybe, filed for administration and ceased all operations.  Falling demand, as well as the coronavirus outbreak, dealt the final blow to the carrier.

It is worth mentioning that Flybe grounded all flights as it enters administration. Moreover, the once-thriving carrier informed the passengers; it does not make sense to travel to the airport. Unfortunately, Flybe is not able to offer alternative flights for passengers.

Flybe was Europe’s largest independent regional airline. It carried 8 million passengers a year and operated more than 200 routes. Moreover, the Exeter-based carrier provided more than half of U.K. domestic flights outside London. Flybe was a member of the European Regions Airline Association. 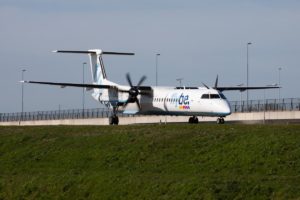 Importantly, regional airline Flybe was struggling to survive even before the coronavirus outbreak. In January 2020, the U.K. government announced that it was talking to the company about its finances. Also, the government, alongside the airline, explored various options on how to save the company.

Nevertheless, Flybe’s financial challenges, coupled with the outbreak, made it impossible to save the company.

Coronavirus outbreak caused a lot of problems for the entire global airline industry. The outbreak, which began in China, reached all continents except Antarctica. As a result, the airline had to savage cuts to their flight schedules. Furthermore, they had to reduce the number of planes they are using on a daily basis. Also, some of the airlines asked their employees to take unpaid leave to manage the loss of business.

Based on the information provided by the International Air Transport Association (IATA), airlines stand to lose $113 billion in sales if the virus continues to spread around the world. Two weeks ago, IATA expected that the virus could cost in the range of $30 billion. However, the organization had to change its forecast due to the ongoing situation.

This negative forecast once more underlines the severity of the problem. The U.K.’s government is working with the aviation industry to mitigate the disruption caused by Flybe’s decision.

Moreover, authorities are trying to stabilize the situation. They asked other airlines to offer passengers reduced fares. Also, the U.K. government requested that train and bus companies accept Flybe tickets as payment.

Hopefully, the Department for Transportation plans to help former employees of Flybe to find new jobs as soon as possible.

Another good news is that according to the Loginair, it would take over 16 of Flybe’s routes. It plans to commence the flights in stages over the next four months.