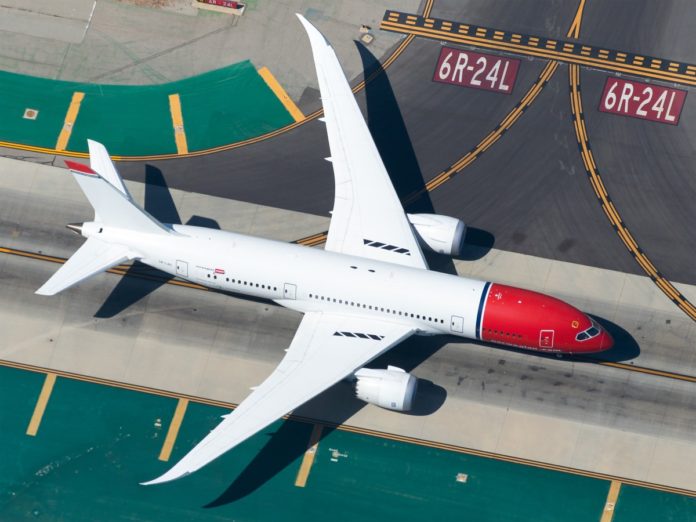 Cryptocurrencies step-by-step are becoming more popular around the world. They offer a number of advantages compared with fiat currencies. Thanks to decentralized nature, crypto owners do not have to deal with the same problems as in the case of fiat currencies.

NBX successfully developed payment infrastructure, according to Kjos-Mathisen. This is great news as thanks to this infrastructure; customers will be able to purchase tickets with digital assets, possibly as early as this spring.  It is excellent news for the customers of Norwegian Air.

Remarkably, in September 2019, the exchange opened for beta users. Currently, it is accepting general customers.

However, it is not clear which cryptocurrencies will be supported on NBX or for ticket payments. 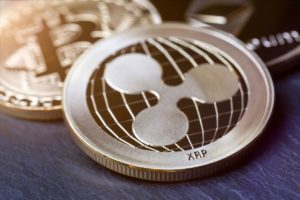 According to Ripple’s CEO, it is important to explain to regulators as well as to bankers how crypto works to change their attitude towards the cryptocurrencies. He stated that it is possible to use crypto especially XRP, to deal with problems and not to evade regulations.

He also discussed the adoption of Ripple’s crypto asset for on-demand liquidity XRP. Garlinghouse mentioned that in the last week, people used XRP for $54 million in cash flows to Mexico.

Crypto adoption is not an easy task. Major airlines have the potential to raise awareness by accepting cryptocurrencies as a form of payment. 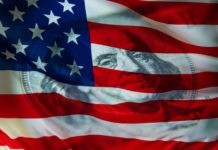 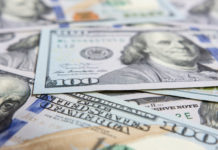 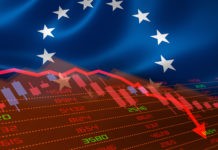