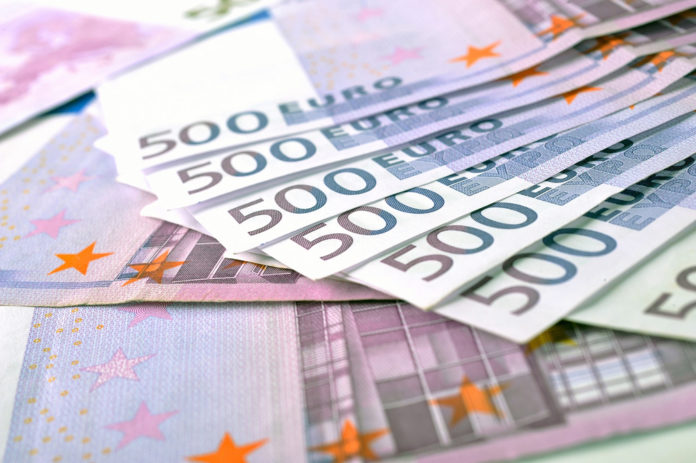 The proposal of the German Finance Minister, Olaf Scholz, to end the draw over the eurozone banking union revived euro hopes. Traders became more optimistic about the progress of one of the most ambitious integration project of the bloc.

Some traders even say that it is more ambitious than the creation of the euro. However, some experts are still skeptical about whether Scholz’s plan will be successful.

The German politician suggests opening the bloc’s door to a uniform reinsurance scheme for bank transactions.

The plan is considered as the key to strengthening banks across the eurozone, something that Germany has long opposed. This will inevitably lead to more political misunderstandings across the bloc.

Members of the European Central Bank and other officials in the Eurozone have long wanted an EU scheme to protect its consumers. They claim that this will boost market confidence and help reduce fragmentations in the banking sector.

Despite that, hawkish policymakers and Germany opposed the project. The opposition worried that the plan would lead to cover the costs of bank failures. 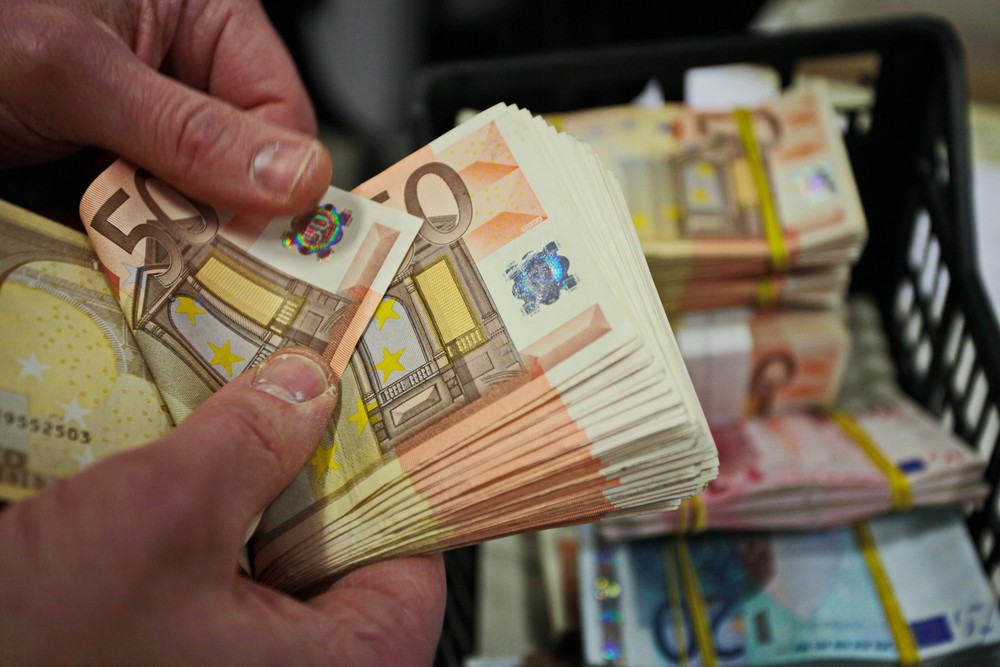 After a series of mixed results in the economic activities in the eurozone, the single currency managed to gain yesterday.

At first, the EUR USD trading pair was seen lifeless as it trades flat during the earlier half of sessions. But the pair eventually gained up by 0.15% or 0.0017 points in Thursday’s trading.

However, the eurozone currency still fell flat against the pound sterling. The EUR to GBP exchange rate only inched up by 0.03% or 0.0002 points in yesterday’s trading sessions.

Traders are still expecting the single currency to strengthen against the positive retail sales data in the eurozone.

Yesterday, the Eurostat release the official report from September’s retail trades showing growth. The sales volume went up by 0.1% month-on-month two months ago.

The report also showed that the EU28, all the members of the bloc, retail sales also increased by 0.2% in September.