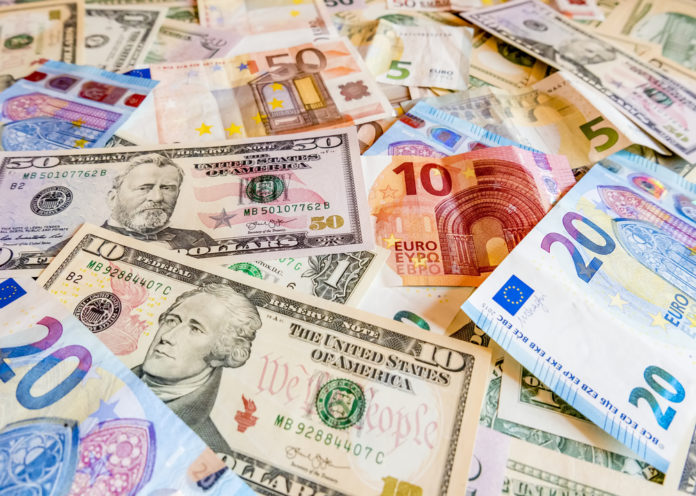 Again, the mixed sentiment around the economic activities in the eurozone is capping the single currency’s run. Last week, the euro steadied against the dollar after the reports from the bloc’s economic performance were released.

Germany’s gross domestic product in the third quarter climbed up from 0.3% to 1.0% on a year-over-year basis. Berlin’s GDP growth even went beyond projected figures of 0.5%.

Meanwhile, the quarter-over-quarter growth of the German GDP met expectations as it expands from -0.2% to 0.1%.

However, those figures were overshadowed by negative data in the eurozone and Christine Lagarde’s speech.

The British pound sterling’s futures traded flat or inched down by 0.04% or 0.0004 points in last week’s trading sessions.

The EUR USD trading pair steadied at 0.02% or 0.0002 points last Friday’s trading. The euro held its ground and resisted losing against the greenback again.

The Speech of the Highest 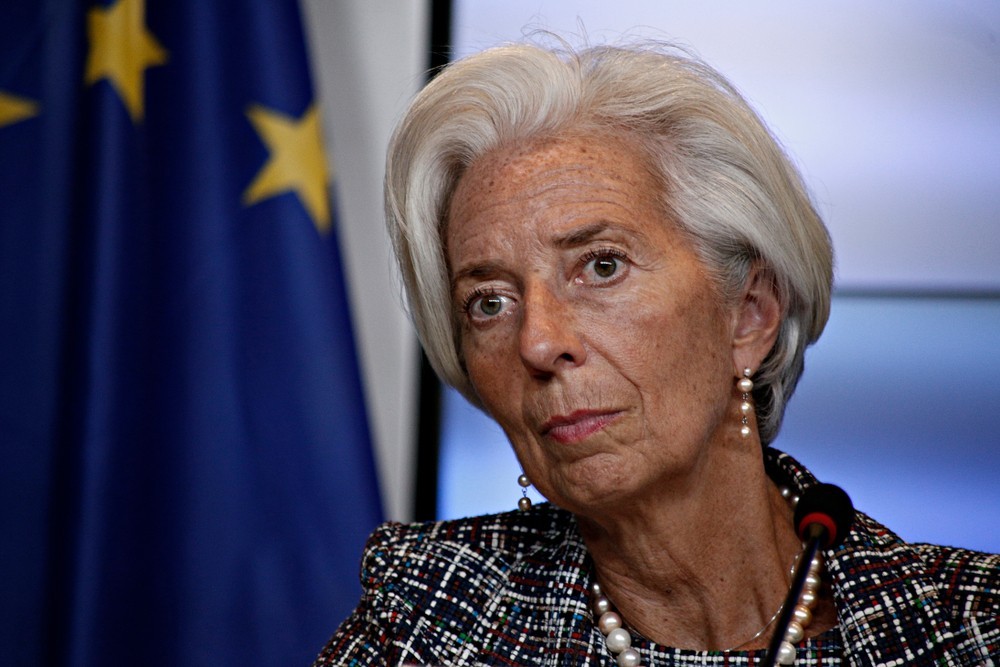 European Central Bank President Christine Lagarde captured the attention of the eurozone and the world on her speech last week. The former head of the IMF said a new order in the global economy is upon us.

Lagarde also urged the government and central banks of eurozone countries to move towards the new landscape.

According to the French politician, we are starting to enter a shift that is driven by the emerging markets across the globe. The external demand, domestic demand, investments, consumption, manufacturing, and services are all affected.

The ECB head said that emerging countries have very much relied on global trade and the current supply chains for their economy. However, due to the rising conflicts and protectionism of countries, these were disrupted.

Lagarde added that the eurozone needs to come up with new innovations and invest to answer these challenges and changes in the landscape. She also said that Europe needs to preserve its known competitiveness in the long run.