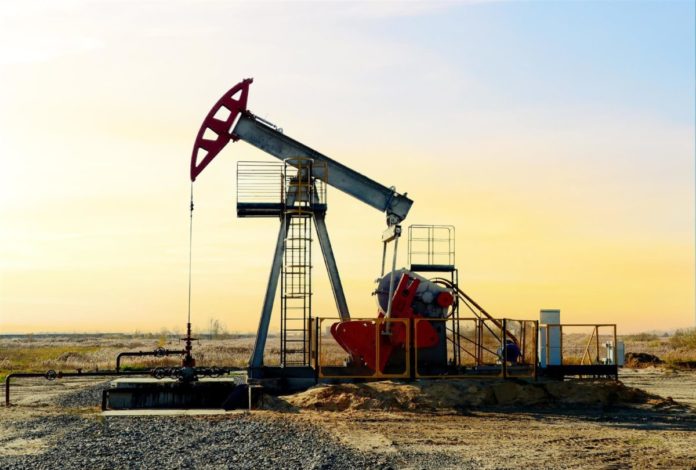 For more than half of their crude imports, most Eastern European nations still rely on Russia. With the decision to cut off Russian oil shipments, European countries already suffering from record inflation risk exacerbating their predicament.

While European Commission President Ursula von der Leyen promises that the planned embargo will be implemented “in a way that allows us and our partners to secure alternative supply routes,” German Economy Minister Robert Habeck has warned that the region’s top economy will be harmed, citing possible shortages and increased price pressure. The move is seen to be more doable than halting the Russian natural gas supply. However, an oil embargo reduces global supplies at a time when the United States and Europe are experiencing the worst inflation in decades, as well as waning confidence as a result of the Ukraine conflict.

“Russian oil can be substituted on the global market in the near term, but at increased prices and logistical obstacles,” according to the German industrial trade association BDI. “Given the oil embargo, energy prices are certain to climb further.” After receiving more than a quarter of its oil imports from Russia last year, the EU has long debated whether it can survive being cut off from a major energy provider.

EU and an Energy Crisis

According to Klaus-Juergen Gern, an economist at the Kiel Institute for the World Economy, the short-term impact of the EU proposal should be minimal because the timeframe is in keeping with previous efforts by states to wean themselves from Russian oil. Even still, markets for refined goods like diesel, where Russia is a major supplier, may “become tight, and prices may rise even higher,” according to Gern.

The most extreme move would be a ban on Russian natural gas, which is largely delivered by pipelines and is more difficult to replace than oil since other suppliers’ marine exports would not be enough to make up the difference. Without Russian oil and gas imports, the IMF estimates that EU output in 2023 would be around 3% lower. According to the Bundesbank, if an energy embargo results in limitations on power providers and industry, activity in Germany might drop by roughly 2% by 2022.