If you’ve been following forex news, you probably have heard of the term “monetary policy.” News about this makes up a large portion of finance headlines.

What is this and why is it so important? What are its types? And how do governments and banks enforce it?

Let’s dig into this topic.

Basically, this refers to the whole action of the central bank, currency board, and other relevant departments to control the amount of money of a country.

It also has something to do with how that money goes around in circulation. The central bank implements the policy through various means. One of the most obvious and visible means is interest rate cuts or hikes.

But why do they bother to take this gargantuan task?

The most obvious reason is to control inflation. For instance, the US Federal Reserve typically bases its policy on US inflation rates.

Although that’s what’s most visible, the US Federal Reserve also has its other functions.

Generally, monetary policy can be of either expansionary or contractionary type.

The central bank can use expansionary policies to try and prop up economic growth and spur economic activity. This type of policy usually suits times of high unemployment rate or a recession.

When this happens, authorities typically lower key interest rates through different methods. The idea is that lower borrowing costs make it more appealing to spend and invest money.

Consequently, businesses and individuals can take loans cheaply. They could expand productive activities.

With a contractionary policy, the authorities increase interest rates. As a result, money supply growth slows down. The end goal is to bring down inflation.

Of course, that means slowing down the economy, and maybe higher unemployment rates. But contractionary policies are necessary to control inflation. 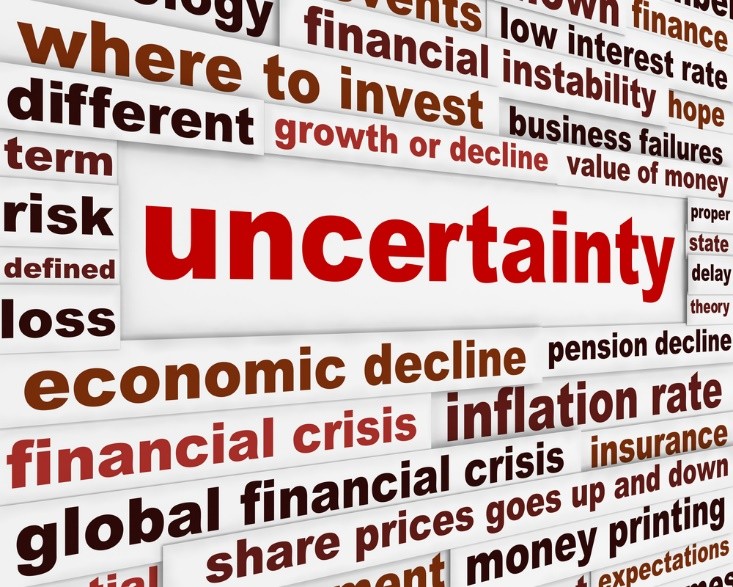 In recent decades, monetary policymakers have gone post-modern. That means they are starting to explore new methods.

Economic problems aren’t in black and white. There are times when either of those two types cannot solve the problem. Here’s where unconventional policies come into play.

Times of extreme crises typically call for such actions. For instance, during the 2008 financial crisis, the US Fed poured treasury notes and mortgage-backed securities worth trillions of dollars into its balance sheet.

It practically combined different aspects of policies and fought the economic crisis with it. The Bank of England, the European Central Bank, and the Bank of Japan did the same afterwards.

To implement the monetary policy, the Fed and other central banks use different tools.

They can buy and sell short-term bonds on the open market. That’s called the “open market operation,” which usually targets federal funds rates.

And as we have mentioned, the central bank can also change the interest rates. It may also change the collateral that its demands for emergency direct loans to other banks.

Overall, monetary policies are the central banks’ way of ensuring that the economy is humming well. This is the reason why forex traders often see large moves in the forex markets over central bank decisions.