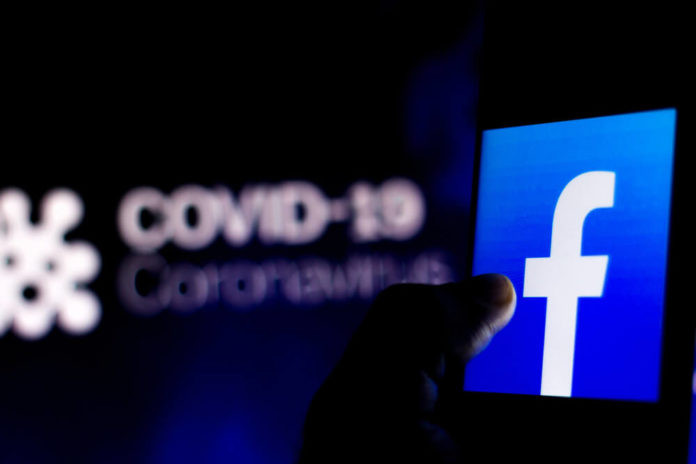 Facebook is banning COVID-19 anti-lockdown protests and promotions that violate social distancing rules. It has removed promotions for anti-quarantine rallies in California, New Jersey, and Nebraska after it consulted with state governments.

It emphasized that it leans on government rules rather than editorial judgment. It only bans events that state governments prohibit. But organizers can’t advocate meetings that break health guidance, and they can’t discourage taking precautions against spreading the virus.

Mark Zuckerberg reiterated it’s important that people can debate policies. So there’s a line on this more than normal political discourse. He said false stuff that people say around a health emergency like COVID-19 can be classified as harmful misinformation.

Since January, Facebook has said it’s removing claims that discourage treatment or taking appropriate precautions. It didn’t offer details about the removed events.

Several groups have either planned or held protests over social distancing and shelter-in-place rules. President Donald Trump egged on some, as he tweeted calls to “liberate” Minnesota, Michigan, and Virginia last week.

The Michigan Conservative Coalition helped to coordinate them. It helped plan a sizable protest in Lansing, Michigan, last week.

Protestors in Lansing ignored requests that they stay in their cars during the event raising the risk of contagion. Other events were more dismissive of the virus’s threat, like a Texas rally held by conspiracy theorist Alex Jones. He has previously been censured for promoting fake COVID-19 cures. 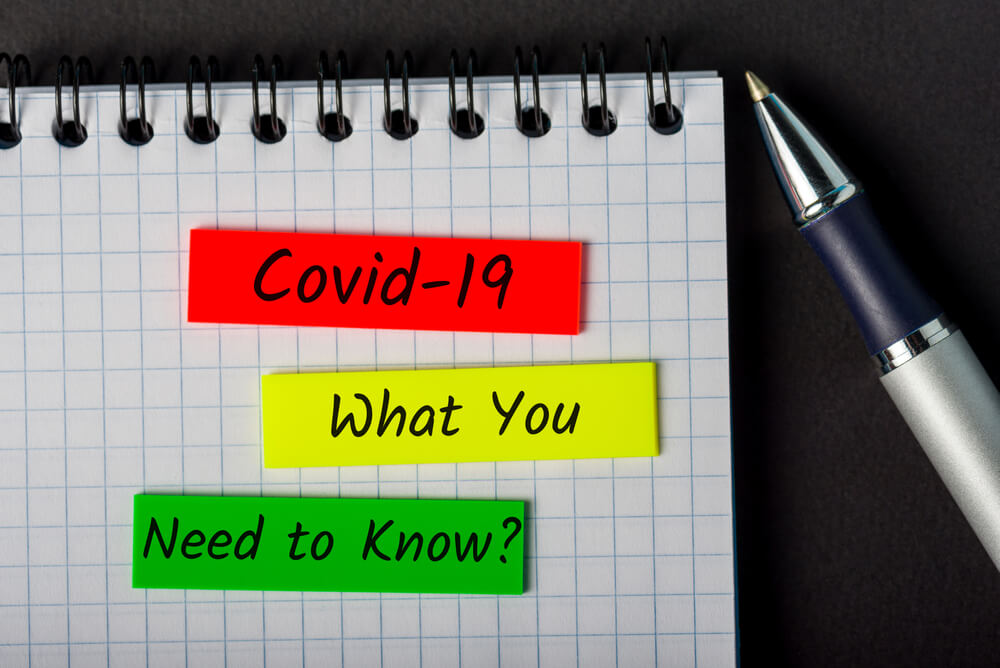 Some protests, internet and news footprints may be larger than the events themselves with more media inquiries than participants. FB has taken heat for not responding proactively enough to scams, hoaxes, and other misinformation related to the virus. Now, the company is trying to walk a delicate line between removing harmful content and avoiding censorship of political protests.

Hundreds of COVID-19 misinformation are getting millions of views and Facebook is taking a fresh approach to dealing with them.

A few years ago, FB became aware that Russia kept posting misinformation all over the network. The misinformation focused on enraging people and making them share with their friends. Because people can be generally gullible, Russia’s strategy was very successful.

Some prominent political scientists believe that the U.S. election interference, both on and off Facebook, brought Donald Trump into office. And we’ve spent a good portion of the past three and a half years arguing about it in social media.

Facebook will not tell users about their exposure to misinformation. Albeit the company has not said whether it is unable, or simply unwilling, to provide that information.

It can be challenging to reliably identify and notify everyone incidentally exposed to foreign propaganda.

Moving forward, the misinformation we’re worried about primarily has to do with the coronavirus pandemic.

Over the past few weeks, we’ve talked about hoaxes attempting to link the coronavirus to new 5G networks. It has also been linked to dangerous fake “cures” based on drinking bleach, and so on.

Reporting has consistently found these sorts of articles counting thousands of shares on Facebook. Even more than Russian misinformation, the COVID-19 hoaxes pose clear public health risks putting Facebook to the test.