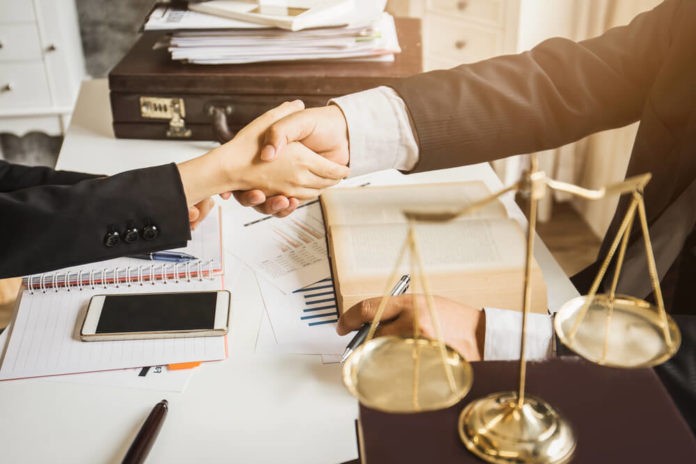 The agency reported that Senators Richard Blumenthal, a Democrat, and Josh Hawley, a Republican, stated in a letter to the FTC that even a $5 billion civil penalty is a “bargain for Facebook.”

An expected settlement is conveyed by the agency. It is to require the social media giant to be stricter in regulating third-party app developers and to address with Facebook’s board of directors the misunderstanding of privacy policies and practices.

The FTC should go further, Blumenthal and Hawley said, also adding that the agency’s settlement is still inadequate.

In a letter to FTC Chairman Joe Simons they stated, “It should consider setting rules of the road on what Facebook can do with consumers’ private information, such as requiring the deletion of tracking data, restricting the collection of certain types of information, curbing advertising practices, and imposing a firewall on sharing private data between different products.”

Facebook is being investigated by the FTC revealing that it has inappropriately shared information belonging with the now-defunct British political consulting firm Cambridge Analytica to about 87 million users.

Sharing data and other disputes are the main focus of the investigation. The FTC to safeguard user privacy is also being reviewed if it has violated the 2011 agreement.

The two senators wrote in a note, “Personal responsibility must be recognized from the top of the corporate board down to the product development teams,” as they both has a strong desire for the agency to drop names of any Facebook official who was behind any violation of a consent decree.

The receipt of the letter was acknowledged by the FTC, but it declined to comment, as well as Facebook Inc.

“I haven’t seen a valid basis for it,” said Senator Mike Lee, a Republican and chair of the Judiciary Committee’s antitrust panel. It was after him not believing that Facebook’s CEO should be personally liable for future privacy lapses.

Blumenthal and Hawley were agreed with by other officials at the Capitol Hill.

Written Letter by the Senator 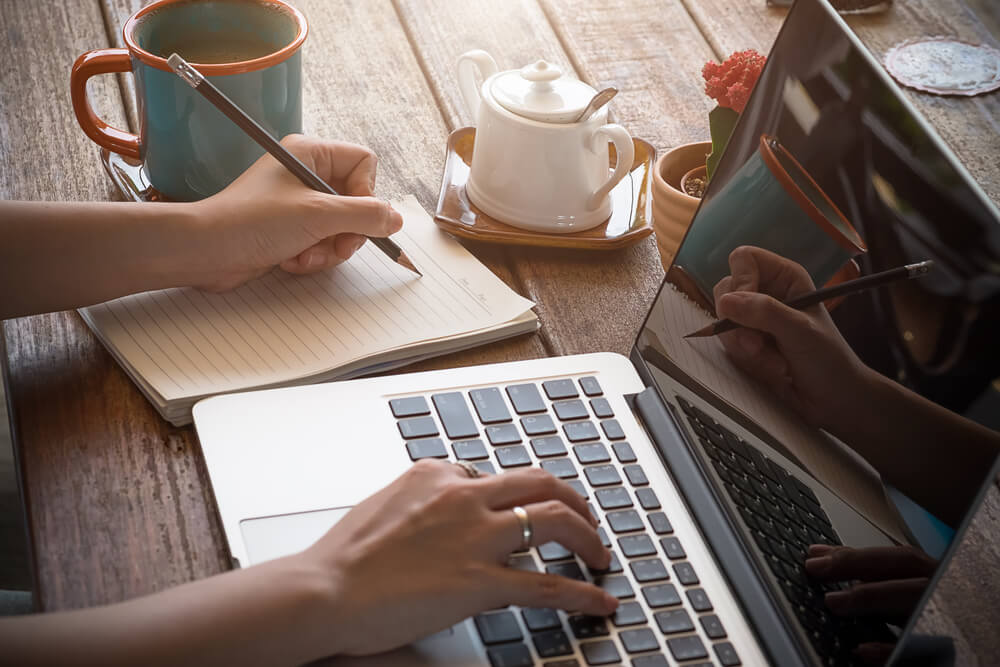 Last month, in a tweet by David Cicilline, he said Facebook is a repeat offender, and it is critical that the commission’s response is strong enough to prevent future violations; also he even described a multi-billion-dollar fine as a “slap on the wrist.”

In late April, in a written letter by the agency, it was pressured by Senator Ron Wyden to hold Zuckerberg responsible regarding the issue.

Senator Ron Wyden wrote in a note, “Mr. Zuckerberg is not merely the CEO of Facebook but he also controls a majority of the voting rights in the company. This control insulates him from accountability for Facebook’s board and shareholders.”

The FTC’s lapse, which is being handled by Rep. Frank Pallone, chair of the House Energy and Commerce Committee said he believed the FTC investigation of Facebook displayed that the agency needed more clout.