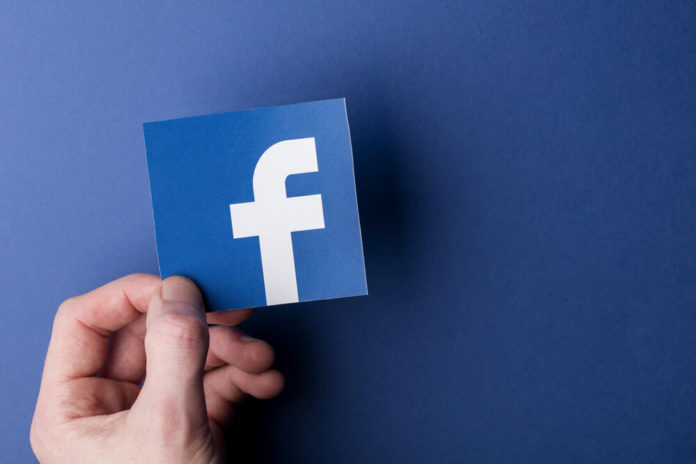 Facebook’s market value closed at more than $1 trillion for the first time on Monday. This social media company is the fifth American company to reach this milestone after Apple, Microsoft, Amazon, and Google’s parent company, Alphabet.

On Monday, a U.S. judge dismissed a federal and state antitrust lawsuit against Facebook Inc. The lawsuit sought to force the social media company to sell Instagram and WhatsApp.

After the ruling was out, Facebook’s stock price rose more than 4%. The rise in stock prices made Facebook’s market value exceed $1 trillion for the first time.

The dismissal was the first major blow to state and federal lawsuits filed against large technology companies last year.

These actions are aimed at curbing the alleged abuse of the enormous market power possessed by these companies.

The judge also dismissed lawsuits filed by several states in the U.S. in December last year. He stated that they had waited too long to challenge the acquisition long ago. The New York attorney general’s office spokesperson said it is reviewing the decision and considering their legal options.

Almost all of Facebook’s revenue comes from personalized ads

The company also has a thriving hardware business. Facebook is developing Portal video call devices, Oculus virtual reality headsets, and smart glasses, which will be released sometime in 2021.

Facebook made its IPO in May 2012, with a market value of US$104 billion when it debuted.

After publishing disappointing revenue and user data for the second quarter of the year, the company suffered a massive 19% drop in 2018.

This decline occurred in a series of scandals that year, including data breaches, fake news, and the most famous Cambridge Analytica scandal.

Despite the scandal, Facebook rebound and continued to expand its user base and steadily increase its average revenue per user.