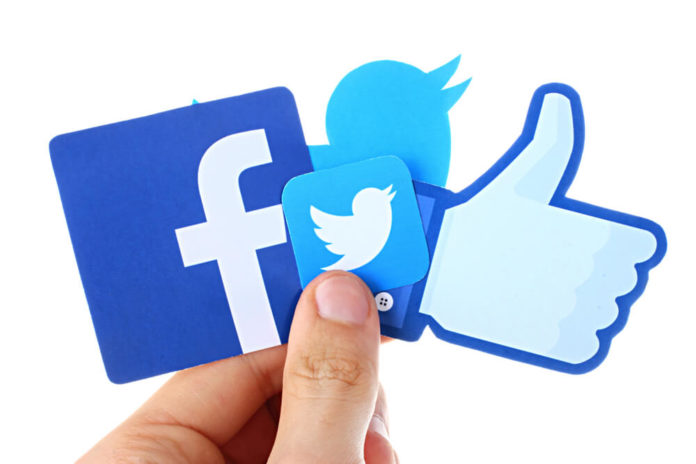 In two days, Joe Biden will replace Donald Trump in the White House. It is worth mentioning that, the tech giant updated its Inauguration Day preparations to include a temporary ban on ads that promote weapon accessories as well as protective equipment at least through January 22nd. As a reminder, Facebook already prohibits ads for weapons, ammunition, and weapon enhancements like silencers. However, the company decided to prohibit ads for accessories such as gun safes, vests, and gun holders in the U.S.

Facebook made the right decision, as it is important to deescalate the situation. As a reminder, the tech giant was criticized for allowing posts across its platforms that promoted and organized the deadly January 6th attack on the Capitol building. Importantly, the ads for military gear ran next to Facebook as well as Instagram posts about the insurrection at the Capitol that included calls for violence.

The tech giant is working hard to improve the situation. People should take into account that Facebook, won’t let users create events that take place in close proximity to the White House. The same policy applies to the Capitol building or any state capitol buildings through Inauguration Day.

Moreover, the tech giant is also doing a secondary review of all inauguration-related events. Importantly, it will remove the events that violate the platform’s rules. Furthermore, Facebook is continuing a policy that blocks pages as well as accounts based outside of the country from creating events in the U.S. As a reminder, that policy was first put in place for the U.S. presidential election.

As stated above, Facebook has come under scrutiny for allowing posts promoting and organizing the January 6th riots. Some people used its platforms to promote violence. Hopefully, the company is working hard to remove potentially dangerous content ahead of Inauguration Day.

Interestingly, Facebook is not the only platform trying to prevent Inauguration Day gatherings. For example, Airbnb is blocking and canceling all DC metro area reservations during inauguration week. This is not the end of the story, as it also banning people who took in the January 6th riots. Companies are trying to prevent violence. For instance, Google and Apple banned conservative-friendly social app Parler from their app stores. Moreover, Amazon terminated Parler’s hosting, effectively removing it from the internet. Companies are willing to take measures to minimize the risk of riots.