Facebook rolled out a new flagship feature—the News Tab—last week as a response to media criticisms. However, CEO Mark Zuckerberg, garnered immediate controversy after he revealed that Breitbart News is tagging along with its media partners.

Facebook’s News Tab is a separate section of the mobile app that will feature articles from around 200 publishers. Last Friday, the test launch started, making the feature visible only to some users in the US.

This feature aims to squash criticisms over the company’s inability to, or refusal to, fight misinformation on its platform. At present, Facebook is facing at many as four investigations into its platform and crypto initiative, Facebook Libra.

Steve Bannon, who is the far-right site’s co-founder, once described it as a platform for white nationalists. It has since drawn criticism for inaccuracy and incendiary reporting. It is also controversial for its anti-immigrant sentiments and attacks on people of color.

In 2018, the information website Wikipedia tagged the site as an unreliable source for citations.

As one may expect, Zuckerberg had to answer tough questions over the reliability of the News Tab.

If the feature will hold outlets to higher standards than regular feeds, why did it include the highly controversial Breitbart News?

In an interview, Zuckerberg told Margaret Sullivan, a reporter for a prominent news publication, that the company would use “objective standards” for quality. According to him, the News Tab would prioritize high-quality and curated news.

However, Marc Tracy, another reporter, asked him how the controversial site served that purpose. Zuckerberg indicated that there should be “a diversity of views” in the News Tab.

He added that even though the outlet is eligible to show up, it does not guarantee frequent placement. The perspectives should still comply with the social network’s standards.

The explanation likely does not satisfy critics. For these people, Breitbart’s inclusion was an example of the company’s attempt to appease right-wing commentators. 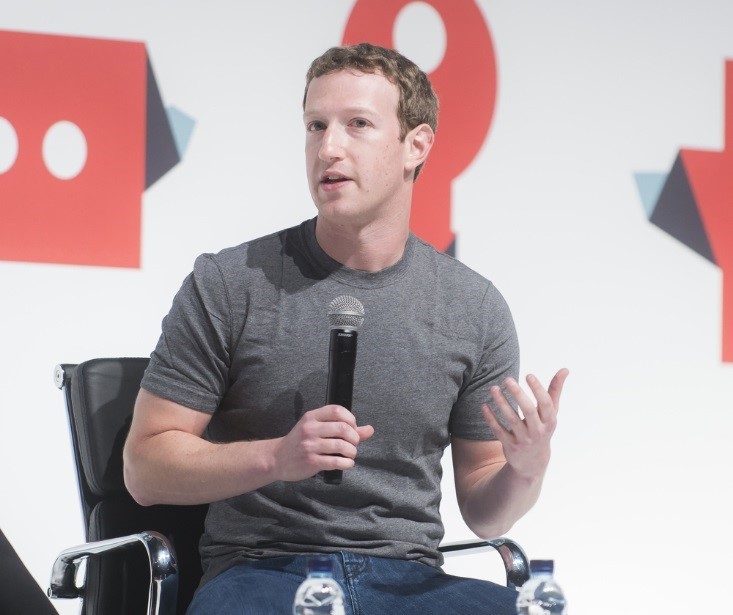 Media Matters for America, a left-leaning nonprofit outlet, said that the move was a “reflexive pandering.”

Sleeping Giants, an activist group, retweeted various reports that slammed the inclusion. This group has previously led a significant advertiser boycott of Breitbart.

Last week, lawmakers took turns in grilling the social media CEO. Zuckerberg testified at a hearing of the US House of Representatives financial services committee.

The hearing was about Facebook Libra, the company’s venture into the world of cryptocurrencies.

However, several representatives called out Facebook’s poor track record with regards to US civil rights laws. They also pressed Zuckerberg on the questions of policing hate speech on the Facebook app.

According to AOC, the Daily Caller was a publication with ties to white supremacists. In 2018, media discovered that a former editor of the website wrote under a pseudonym for a white supremacist outlet.