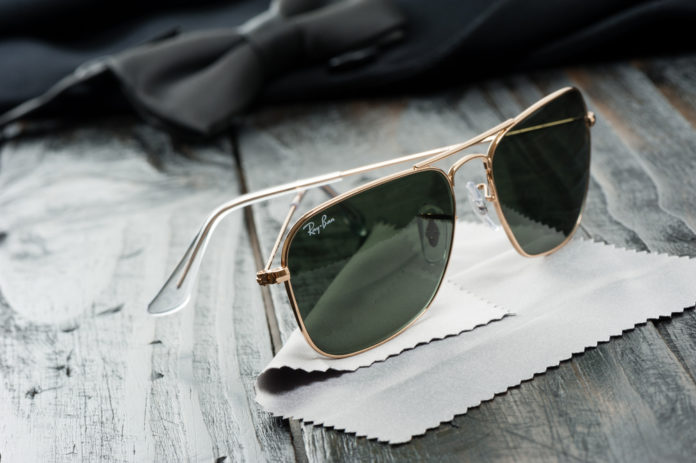 Facebook has introduced its first smart glasses that allow users to take photos and videos without even using a phone. The glasses were a collaboration with the company Ray-Ban and cost $449. It functionally resembles devices like the Snapchat Spectacles.

Owners of the new glasses will upload visual footage to Facebook and other Facebook-owned platforms, Messenger, Instagram, WhatsApp, and TikTok, Twitter, and Snapchat. The glasses have two 5 megapixel cameras, three microphones, and built-in speakers. Consequently, the glasses will be able to respond to voice commands, and they will also be helpful for voice calls.

According to Facebook founder Mark Zuckerberg, glasses are an initiative of Facebook to create more wearable technology because such devices are part of the future where phones will no longer have a primary function.

As Facebook pointed out, glasses do not have AR functionality. This means that you can not see the physical world through digital images. Glasses will be an essential part of building a computer platform of the future.

With the acquisition of Oculus in 2014, Facebook’s AR and VR have grown significantly, and so much so that the firm now employs 20% of Facebook’s workforce. AR and VR are the central components of the future for Facebook.

Facebook is trying to integrate AR features into Oculus VR technology. The problem for users is that technologies require intensive processing of the body and other personal data.

Concerns are adding up about Facebook’s new device because it can record everything you watch. However, to avoid misunderstandings, the company has developed a privacy policy, according to which the data recorded by Ray-Ban smart glasses are not used for advertising. Therefore, personal data in this regard has secure protection.

The main issue of privacy is to protect people from secret recording. Ray-Ban has a small light that glows when recording. However, it is also noted that this light can easily be dimmed. While this may violate Facebook’s terms of service, it isn’t easy to understand how Facebook will prevent such action.

Facebook has held users accountable, saying they should not use the device in private spaces and not engage in harmful activities. However, at this point, Facebook’s responsible, innovative principles are vague for everyone.

Selling smart glasses has always been difficult due to privacy issues. Given the experience of other companies, it is interesting to see how successfully Facebook will implement the practice of using smart glasses.