Liam Porr, a College student,  used the language-generating AI tool GPT-3 to create a fake blog post.  This recently landed in the No. 1 spot on Hacker News.

Porr demonstrated that the content produced by GPT-3 could fool people into believing it was written by a human. He said it was very easy which was actually, the scary part.

GPT-3 is the latest version of a series of AI autocomplete tools designed by San Francisco-based OpenAI. It has been in development for several years.

GPT-3 stands for “generative pre-trained transformer”. At its most basic, it auto-completes your text based on prompts from a human writer.

GPT-3, like all deep learning systems, looks for patterns in data. To simplify, the program has been trained on a huge corpus of text mined for statistical regularities.

These regularities are unknown to humans. Between the different nodes in GPT-3’s neural network, they are stored as billions of weighted connections.

There’s no human input involved in this process.  Without any guidance, the program looks and finds patterns.

It then uses it to complete text prompts. If you input the word “fire” into GPT-3, the program knows what words are likely to follow.

The words “truck” and “alarm” are much more likely to show than “lucid” or “elvish. The program can tell, based on the weights in its network.

A sample from Porr’s blog post with a pseudonymous author has the title:  “Feeling unproductive? Maybe you should stop overthinking.”

“Over-Thinking is the act of trying to come up with ideas that have already been thought through by someone else. OT usually results in ideas that are impractical, impossible, or even stupid.”

Creator Proves the AI could Pass as a Human Writer 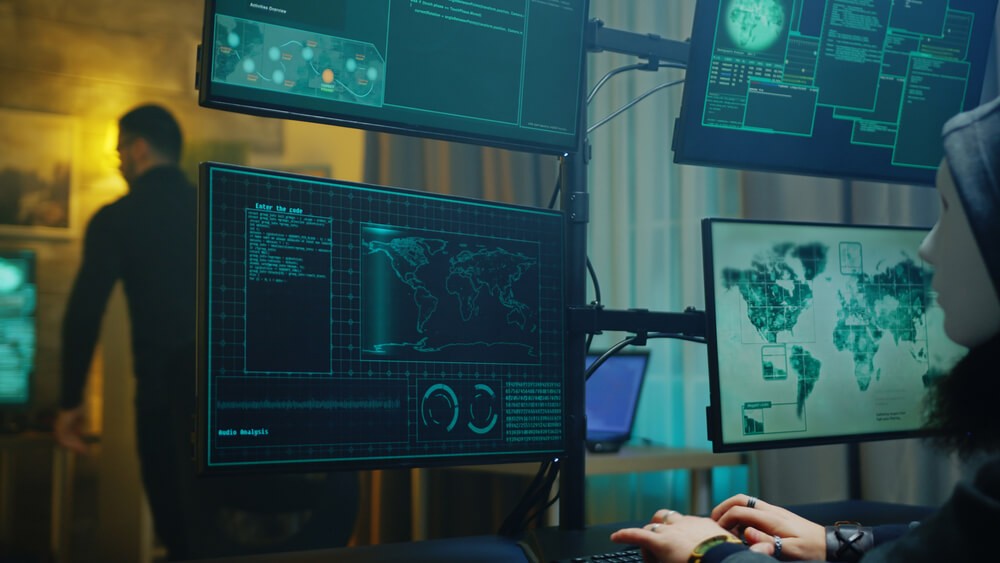 OpenAI has given access to GPT-3’s API to researchers in a private beta. That is rather than releasing it into the wild at first.

Porr  is a computer science student at the University of California, Berkeley. He was able to find a PhD student who already had access to the API.

The student agreed to work with him on the experiment. Porr wrote a script that gave GPT-3 a headline and intro for the blog post.

It generated some versions of the post, and Porr chose one for the blog. He copy-pasted from GPT-3’s version with very little editing.

The post went viral in a matter of a few hours and had more than 26,000 visitors.

Porr wrote that only one person reached out to ask if the post was AI-generated. Albeit, several commenters did guess GPT-3 was the author. But, the community downvoted those comments, Porr says.

So the community can show OpenAI new use cases is the whole point of releasing this in private beta. And that they should either encourage or look out for, Porr writes.

Moreover, he admitted that he doesn’t yet have access to the GPT-3 API even though he’s applied for it. Porr said it’s possible that they’re upset that he did this.