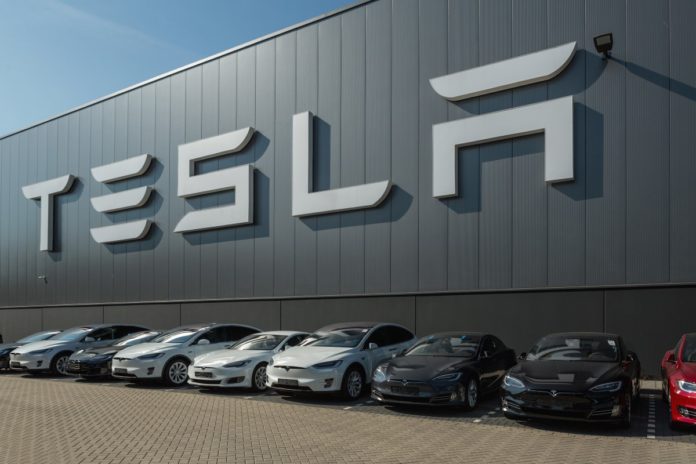 One of the most famous electric automakers plans to raise $5 billion, its second such move in three months. According to a filing with the Securities and Exchange Commission, the additional shares will be sold from time to time and at the market prices. Moreover, the filing said banks will sell shares on directives from Tesla.

Interestingly, with the automaker’s market capitalization at $598 billion, the new offering represents less than 1% of the company’s value. It is worth noting that, the plan comes at an important time for Tesla, which is in the process of building new factories in Germany as well as Texas.

The company wants to strengthen its position in the market. People should take into account that building new plants is extremely capital intensive for automakers. Importantly, the famous electric car manufacturer warned investors of its upcoming spending in October. The company plans to spend $2.5 billion in 2021 and 2022. Tesla is working hard to produce more cars.

Interestingly, operating expenses for the company jumped 33% in the third quarter from the previous three months to $1.25 billion.

It is worth noting that Tesla’s shares, which touched a record high on Monday, reversed course to fall 1.1% in premarket trading Tuesday. People should take into account that, shares of the automaker are up to roughly 670% in 2020. Notably, that includes a 5-for-1 stock split in August.

Interestingly, the company’s recent rally was driven by its announced inclusion in the S&P 500 beginning December 21. It is worth mentioning that, since the announcement, shares of Tesla are up 57.3%. Also, Tesla has the chance to become the largest addition to the stock market index in its history.

The automaker Tesla entered an equity distribution agreement with banks including Goldman Sachs as well as Citigroup Global Markets to sell its common stock, having aggregate sales proceeds of up to $5 billion. Interestingly, the banks will receive a commission of up to 0.25% of the aggregate gross proceeds from each sale of the shares.

Electric vehicles gained popularity in the world, as more and more people are willing to buy such vehicles. Some of them are willing to spend a lot of money to drive the most sophisticated cars available in the U.S. Asia, etc. Tesla is investing money to build new factories in Germany and the U.S. The company is ready to compete with automakers from various parts of the world.