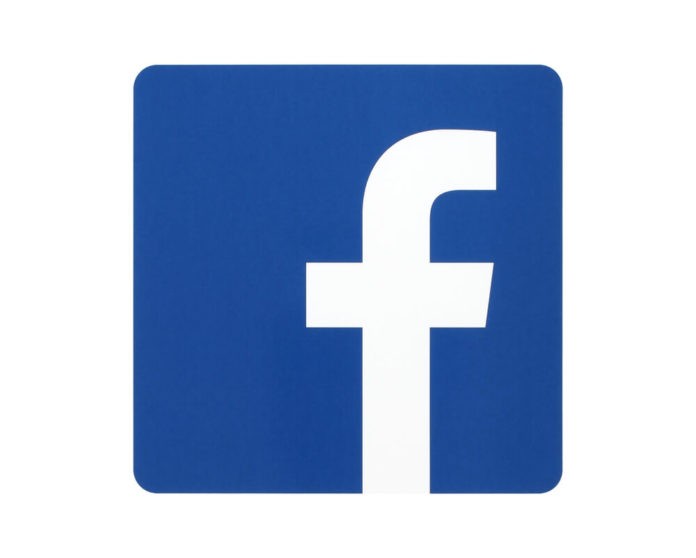 On Sunday, according to its second annual Civil Rights Audit published, Facebook will be banning ads that discourage people from voting ahead of the 2020 U.S. presidential election.

Posts that spread misinformation on voting methods, election dates and times, and polling locations were banned by Facebook as part of its efforts to expand its policies against voter suppression last year.

Rules include banning intimidation tactics such as misrepresentations on whether votes will be counted.

The company is seeking advice from voting organizations because the new “don’t vote” policy is in its developmental stages.

On its initial release, the policy is likely to only apply in the United States as stated by Facebook. Organic posts from users will not be included in the monitoring.

To ward off coordinated efforts to influence elections, the company is now encompassing “do not vote” ads in its efforts. In removing malicious election-related content, Facebook said it works proactively.

Also, misinformation about previous elections has been widespread using the social media giant. 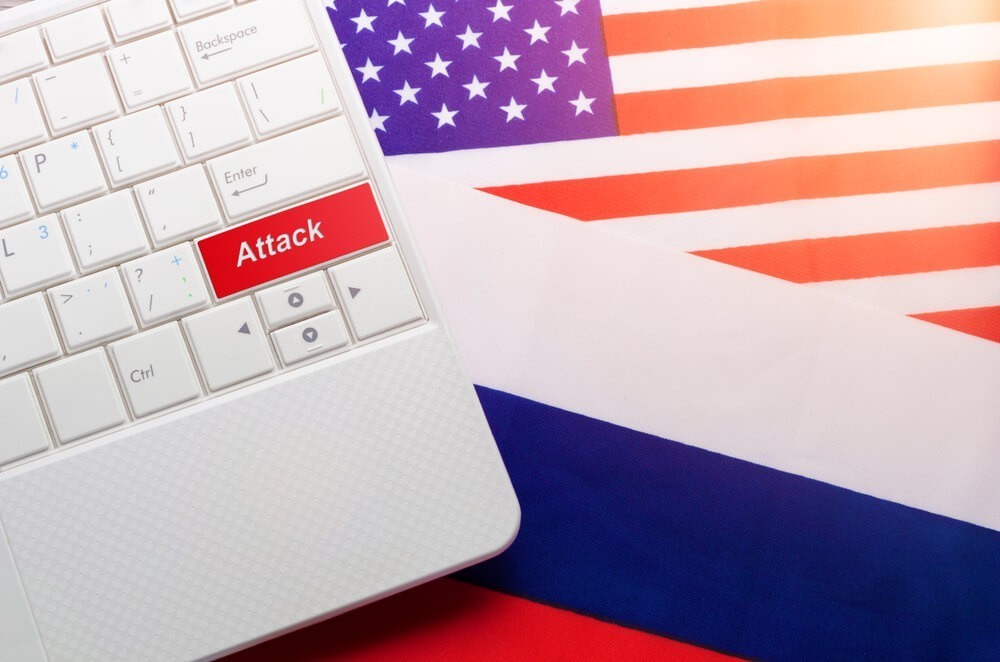 Allegation on Russia has repeatedly been denied. During the 2016 campaign, aiming to help President Donald Trump to get elected, U.S. intelligence agencies say there was an extensive Russian cyber-influence operation done.

A Facebook Public Policy Director said, “We focused on ads because there is a targeted component in them.”

In addition, he also said, “We recognize it as a political tactic, which is much more in line with voter suppression.”

According to a senior council at the Brennan Center for Justice, African American Facebook users were disproportionately targeted. The ads were telling people to “boycott the election.”

Prohibiting misrepresentations of Census requirements or methods, a new misinformation policy in the fall ahead of the 2020 U.S. Census is being pledged to be introduced by the world’s biggest social media network.

To address concerns from underrepresented communities and advocacy groups on its platform, Facebook began conducting the annual Civil Rights Audit in 2018.

Warnings are posted instead of banning most forms of misinformation. The warnings downgrade misleading material, so it reaches fewer people. The company has come under inspection over its hands-off approach to the content posted on its platform.

On the flip side, the identifying of key tactics used in misinformation campaigns has helped the company.

In October 2018, to battle misinformation campaigns during the U.S. midterm elections, Facebook has set up its first war room, in which it aims to fight such meddling and misinformation. This year, ahead of elections, similar war rooms were set up in Brazil, India, and Europe.

Early next year, Facebook’s next Civil Rights Audit progress report is set to be released.