The company provided the ministry’s COVID-19 media team a two-hour training session on how to use various features on Facebook. Facebook India has also offered help to identify fake news.

At the same time, expedite the content review for those fake news and fake accounts reported.

It has also provided ad coupons to the media team to promote authentic posts. This was to help spread COVID-19 messages to a larger audience.

While the ad coupons are time-bound, the activities and partnership shall remain even after the situation is over.

An official said they are taking the COVID-19 situation as an opportunity to strengthen their existing system. They are learning a lot and also learning to be more efficient in working under stressful situations.

Seeking for the Health Ministry’s Confirmations

In this time of a global COVID-19 pandemic, reliable information has become more crucial than ever. In today’s modern technology, everyone turns to social media for important updates that are essential for daily survival and safety.

Facebook, the market leader in social media has taken measures to protect people. It has made efforts to increase the accountability of those who abuse the technology industry and users.

Lawsuits have proceeded, showing that Facebook is serious about enforcing its policies on social media-related violations including fake news. 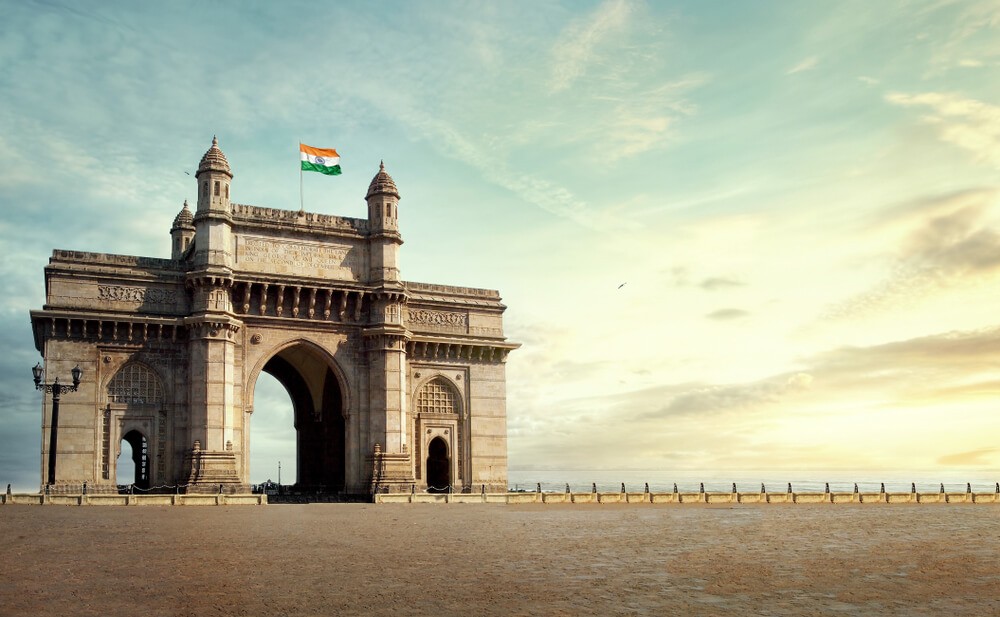 As disinformation begins to circulate online, officials from the media team start to receive numerous calls on their hotline number. This includes multiple messages on Facebook, emails, personal visits, and calls made to highest level government officials.

People also start calling officials who are working in the field managing patients and quarantine facilities for clarifications. While officials could spend their time doing something meaningful, they instead have to spend it on clearing out what’s not even there.

What causes more worry, is what the families of those who are in quarantine are facing. They face social stigma through such misinformation, fake news, and rumors. The families not only face financial damage but physical and mental trauma too.

Although the act is a violation, no one, for now, has been detained in connection to spreading fake news.

The health ministry’s first approach is to counter the disinformation with facts through its social media and website. It said, that they will not penalize anyone because they know people are worrying equally. It also said that there is information fatigue at the moment.

Depending on the severity of the matter or repeated act, the ministry would report the post to Facebook or Twitter. They could potentially take down the post or they could terminate fake accounts and groups. In the worst-case scenario, they’ll ask the police to do the needful as the prevailing laws of the country.