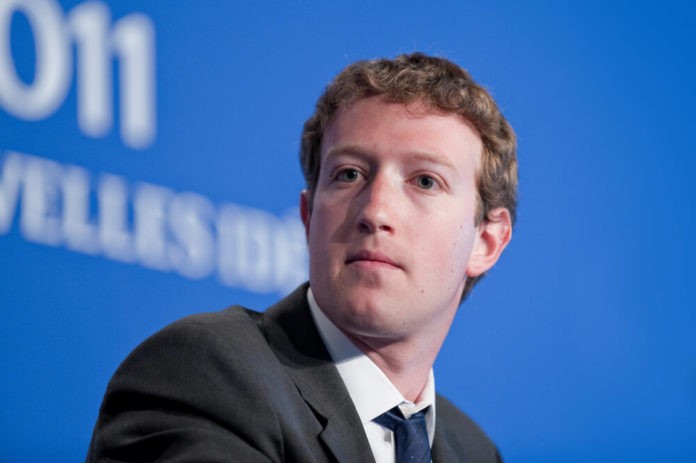 Facebook CEO, Mark Zuckerberg, recently held an extended conference with employees. He defended Trump’s hands-off policy to employees after they staged a virtual walk-out on Monday.

At the conference, Zuckerberg addressed accusations that Facebook allowed election misinformation and veiled promotions of violence from President Donald Trump.

The CEO said he should have offered more transparency to employees. But he stood by what he called a “pretty thorough” evaluation of Trump’s posts. He said the choice to avoid labeling or removing them was difficult but correct.

According to a recording, Zuckerberg described being upset by Trump’s recent posts. In particular, he referred to one of which warned protesters that “when the looting starts, the shooting starts.” This was following a public protest over the death of George Floyd at the hands of police officers.

But he said he knew that he needed to separate his personal opinion from the work. Their policy is, and the principles of the platform they’re running are more for the company.

He knew that the decision they made was going to upset a lot of people in their company. Furthermore, he said they’re going to get a lot of media criticism.

Further on, he said that likely this decision has incurred a massive practical cost in allowing the company to commit to what they think is the right step.

Facebook has followed a different path from Twitter as they fact-checked two Trump tweets regarding voting. It also restricted the protest comments for “glorifying violence” in connection with Floyd’s death.

Floyd’s Death at the Hands of Police Officers 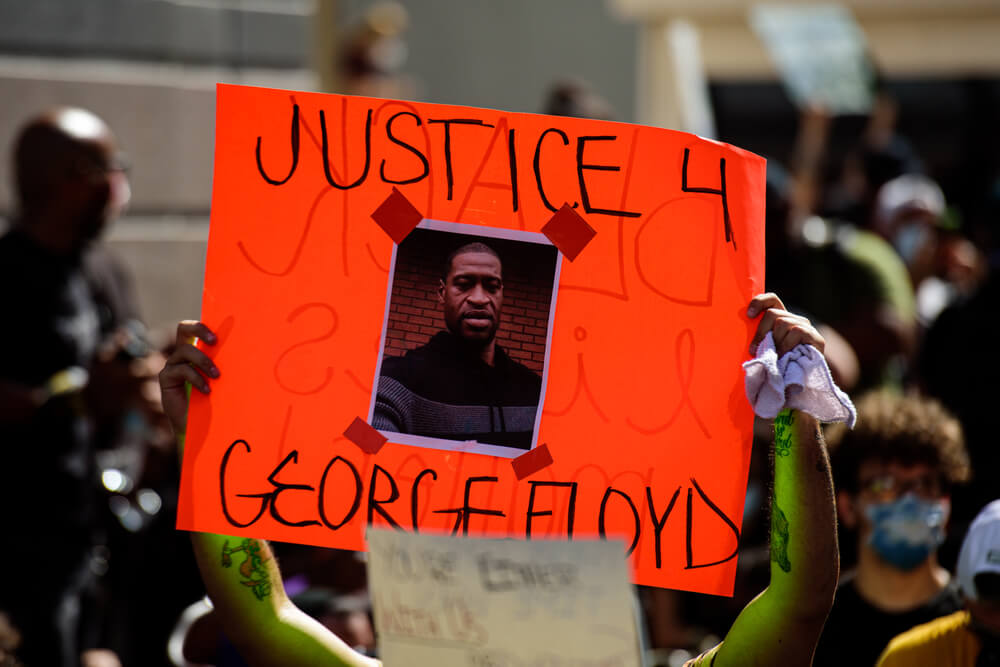 Zuckerberg’s decision has proven controversial among protesting employees, some of whom staged a virtual walkout on Monday. Regarding the comments he made last week, Zuckerberg said the choice upheld Facebook’s dedication to free expression.

The presumption on their service is that you should be able to say what you want unless you’re causing harm. They list what the harms are and try to enforce them. He said he does think that this default is right.

Zuckerberg argued that the policies allowing Trump’s post about shooting also protected content that was upsetting but valuable. He pointed to earlier footage of George Floyd’s death.

Just because that was a painful thing to see doesn’t mean it somehow wasn’t a good thing to allow on there. He said he doesn’t know many people who think that.

This is an aspect of giving people a voice to speak, which he’s quite proud of, he added.

Some employees were more ambivalent. An attendee on the call asked why the smartest people in the world focused on contorting or twisting policies. Specifically, twisting them to avoid antagonizing Trump instead of driving social issue progress.

Another employee pointed out some confusion over whether Facebook’s head of integrity Guy Rosen was consulted.

She said she doesn’t think it’s great that they’re not super clear on whether the VP of integrity was included. That refers to an integrity decision involving civic matters of voter suppression and societal violence.

The company is likely to face more internal questions about its fact-checking policies. Two employees have publicly resigned over its handling of Trump’s posts relating to Floyd protests.

But the CEO ended the call on an assurance that the company’s “net impact” on the world is positive. He said he believes that they’re given a lot of people a voice that they wouldn’t have otherwise. And he thinks defending the ability to do that is often controversial, he said.