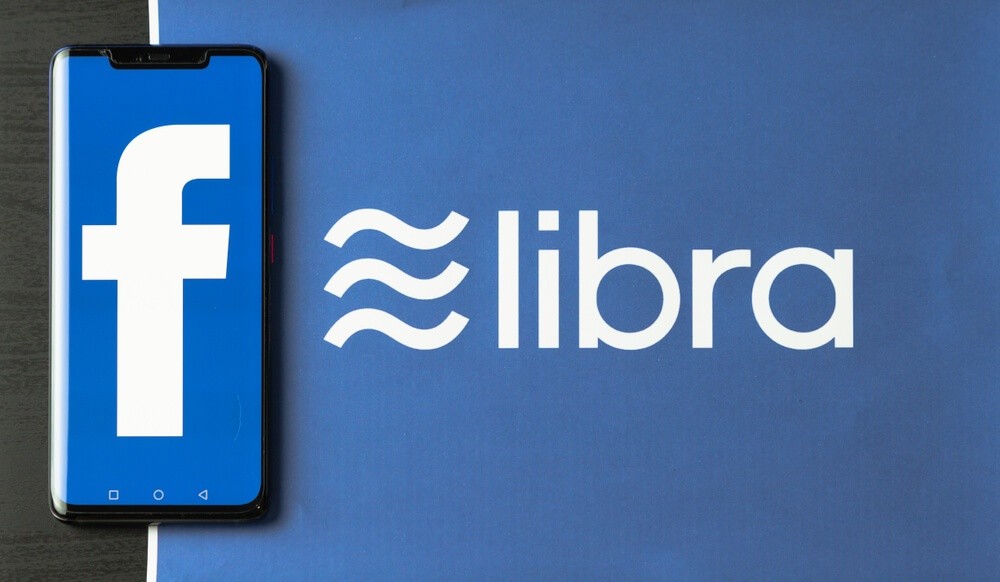 Previously, the chair of the US House Financial Services Committee said she has remained disturbed. It is regarding Facebook’s plans for digital currency.

It was after meeting the government officials in Switzerland, and Facebook has indicated it will pursue on regulating it.

In a statement, Congresswoman Maxine Waters said, “While I appreciate the time that the Swiss government officials took to meet with us, my concerns remain with allowing a large tech company to create a privately controlled, alternative global currency.”

Facebook is trying to get Washington on its side. It was after the social media company surprised regulators and lawmakers with its announcement in June.

The announcement was about its expectation of launching a new digital coin called Libra in 2020.

Policymakers and financial regulators at home and abroad are concerned about the outcome of widespread adoption of Libra.

It will impact Facebook’s 2.38 billion users on the global financial system.

Facebook stated that Geneva would issue and control the currency, Switzerland-based “Libra Association.”

Regulators are quite concerned about many issues. All of these issues are mainly linking to Libra’s possible merge into mainstream usage.

The data was highlighted by the founder and director of consultancy firm Kapronasia, Zennon Kapron.

He said, “First of all, it’s Facebook behind it, and so Facebook sets up the Calibra wallet they’ve been talking about.”

In addition, “This would presumably interface with WhatsApp, Facebook Messenger. They have a couple of billion people in their network.”

Moreover, firms like PayPal and eBay that form a fragment of the Libra Association have a major occurrence. They have also taken place in the e-commerce and digital payments field.

Libra can scope billions of users in a short time, unlike other cryptos such as bitcoin that demand a limited subset of people.

Kapron stated, “I think that’s really what’s gotten the regulators quite in a furor about what’s happening around Libra, as opposed to bitcoin.”

Hence, Numerous investors think that the acceptance Libra has attracted from regulators backs the case that digital currencies are gradually becoming a fragment of the global financial system.

In the meantime, if Facebook’s Libra overcomes or not all of these hurdles and launch successfully, only time will tell.: