On Thursday, falling Treasury yields fueled expectations the U.S. Federal Reserve will cut interest rates this month for the first time in a decade. Meanwhile, trading near a one-week low, the dollar was threatened versus the yen.

Also, to boost the global economy, U.S. Treasury yields declined to the lowest in more than 2-1/2 years and have pushed the government bonds in a global rally and sent European yields to record lows on increasing bets major central banks will cut interest rates.

Also hurting sentiment about the dollar is the declining expectations for a quick resolution to the United States-China trade war.

The US and China have been involved in a trade war in which they have imposed tariffs on billions worth of goods from each other. But as expectations for U.S. rate cuts are strong, positive payroll data is unlikely to support the dollar.

A senior foreign exchange strategist at IG Securities in Tokyo, Junichi Ishikawa, said, “When U.S. yields are this low, you can’t expect people to pile in and buy the dollar.”

In addition, he also said, “Sentiment is tilted toward testing the dollar’s downside. There are expectations for lower rates in Europe and Britain, so it may be easier for the dollar to move versus the yen.”

After touching a one-week low of 107.54 yen on Wednesday, the dollar was little changed at 107.75 yen on Thursday.

In the past three months, amid growing signs the Fed will cut rates at its July 30-31 meeting, the greenback has fallen 3.5% versus the yen.

Continuation of Talks between the US and China 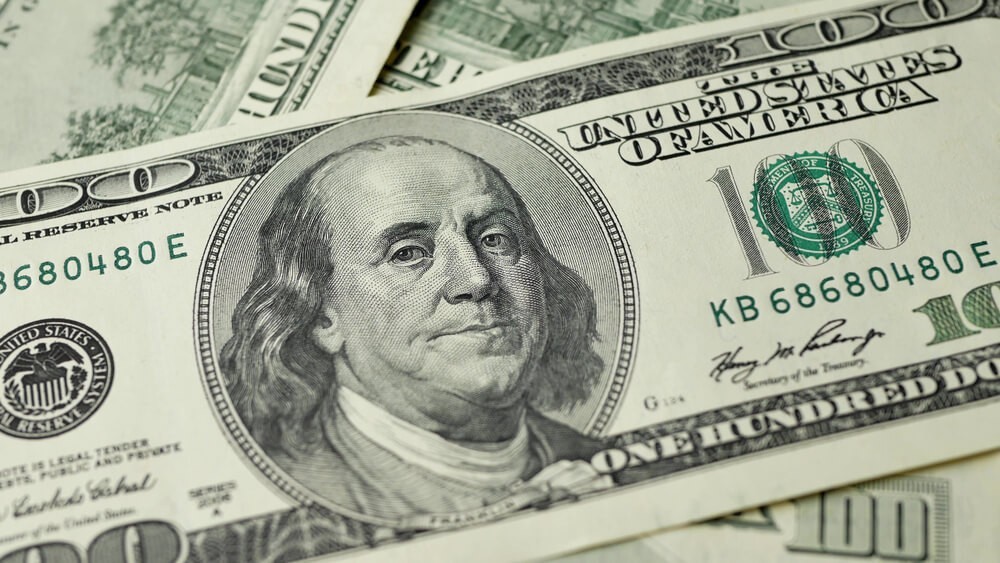 The appeal of holding the dollar was reduced by lower yields, before recovering slightly. Meanwhile, the dollar index against a basket of six major currencies was slightly lower at 96.712.

As U.S. financial markets are closed for a public holiday on Thursday, global forex trading likely will be subdued.

Next week, a call will be scheduled with Chinese negotiators and this would mark the resumption of talks between the two countries, as stated by U.S. President Donald Trump’s administration on Wednesday.

After Trump said any agreement would have to be tilted somewhat in favor of the United States, expectations for a smooth resolution to a dispute have disappeared.