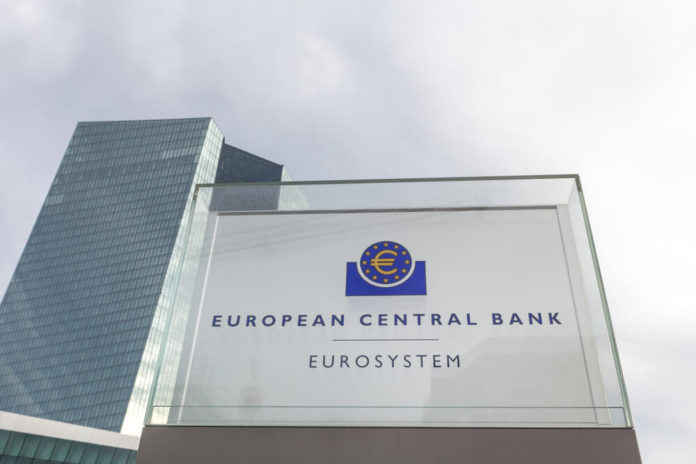 The first female ECB President Lagarde will take office this Friday. She claimed she aims to focus on gender equality, climate action, and jargon-free language.

Lagarde’s newfound position brought tension to the central bank. As a lawyer in training, the governors claimed her leadership would “definitely be a change in style.”

The central bank’s governors worry about her lack of experience as an economist. They claimed she would have to depend on other people’s advice for policy implementation.

She argued that monetary policy did a lot in recent years, so finance and economic policy should complement it.

New ECB President Lagarde, though proudly the first woman head of ECB, is leaving a messy trail behind her. Her previous work as the IMF President nudged developed countries into an economic crisis.

The Argentine economy is in far worse shape than it was before the recently unseated Argentine President’s term. Lagarde’s replacement, Kristalina Georgieva, will inherit these problems alongside the Latin country.

Argentina borrowed $50 billion from the IMF to fix its plummeting economy last year. With the loan as the budget, they reduced interest rates that lead to a significant depreciation.

It turns out that the policies were better on paper: the program failed, and Argentines elected Alberto Fernandez as their new leader as the lesser evil.