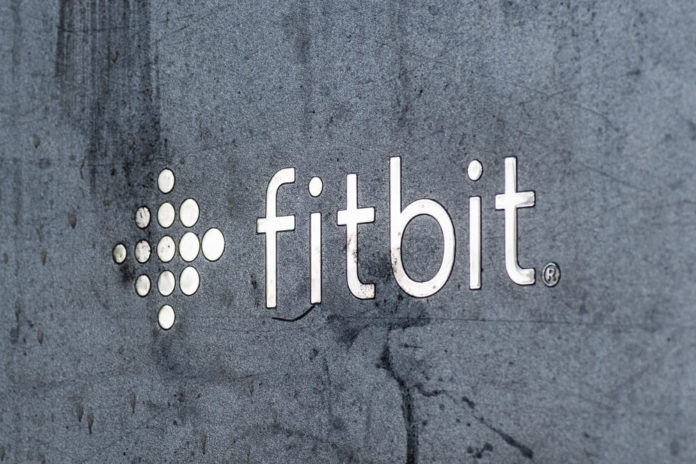 Wearable device company Fitbit plans to include its devices in Medicare Advantage plans from three insurers. These wireless-enabled activity tracers will benefit 59 plans by UnitedHealthcare in 27 states.

WellCare Health Plans offers Georgia Medicaid adult members with Type2 diabetes a Fitbit inspired device. However, this is only the case with those who complete their Fitbit Diabetes Program to help members adopt healthy behaviors.

Medicare and Medicaid are expanding into underserved populations, but making the Fitbit platform accessible enables them to understand their health. Ultimately, their aim is to give people the tools they need to make long-term behavior changes.

Fitbit is working on accelerating detection and diagnosis of conditions like atrial fibrillation, a risk factor of stroke.

The company partnered with two of the largest pharmaceutical companies in October. Its collaboration with Bristol-Myers Squibb-Pfizer Alliance was its first pharma partnership.

The partnership aims to secure Food and Drug Administration clearance of AFib detection software on Fitbit’s devices. These provide users with appropriate information to help encourage informed discussions with their physicians.

Each device measures the number of steps walked, heart rate, quality of sleep, steps climbed, and other personal metrics in fitness. 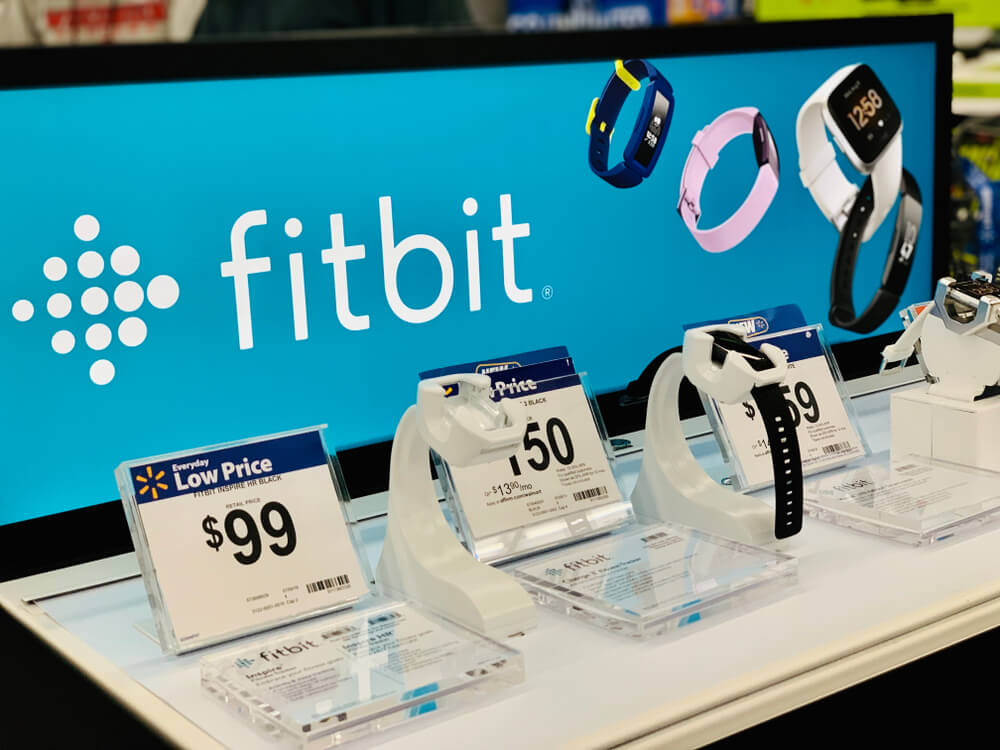 The Fitbit Charge 3 went down to $99.95 on Amazon, available with black, rose gold, and blue-grey bands. This $40 decrease was possibly under the influence of its recent patent from its rival Philips.

With a price at its lowest, the device comes with a fitness tracker including modes such as calorie burns and exercise modes. It has a battery life of up to 7 days and water resistance of up to 50 meters.

Furthermore, users can use the device’s GPS for real-time pace and distance tracking.

In addition, it can also show each android phone’s call, text, and app notifications on the watch.

Their Ionic watch also went down to $180 on Amazon with most Fitbit features, alongside SmartTrack. The feature automatically records workouts like running, biking, or swimming.

A more budget-friendly and lighter version comes in Versa Lite, which is now down $119 from the usual $160. Additionally, the device is available with Bluetooth between smartphones.

There are four patents revolving around motion tracing, alarm reporting, and other functions.

Philips claims licensing agreements with the companies ultimately broke down after three years of negotiations.

Both Fitbit and Garmin’s products are far more expensive than the company’s Health Watch. A Fitbit spokesperson said the claims were a result of their “failure to succeed in the wearables market.”

Philips is currently calling for tariffs or an import ban against these agencies for patency or possibly misappropriating intellectual properties.

The regulator hasn’t made any decisions but plans to announce it at the “earliest practicable time.” 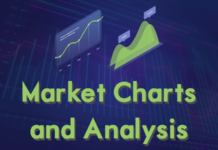 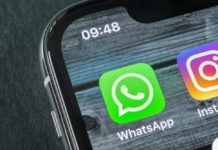