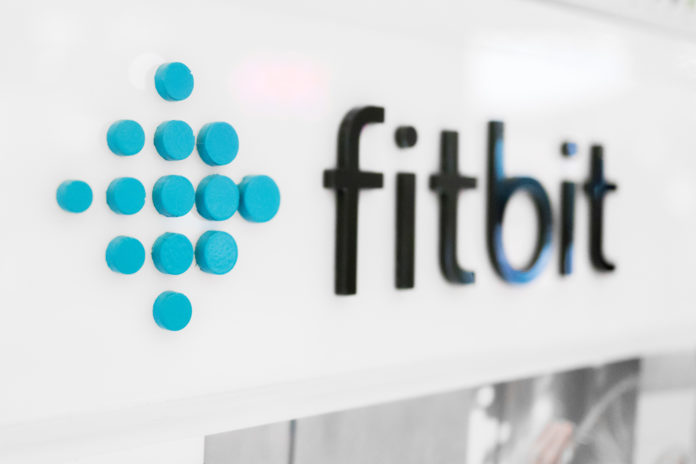 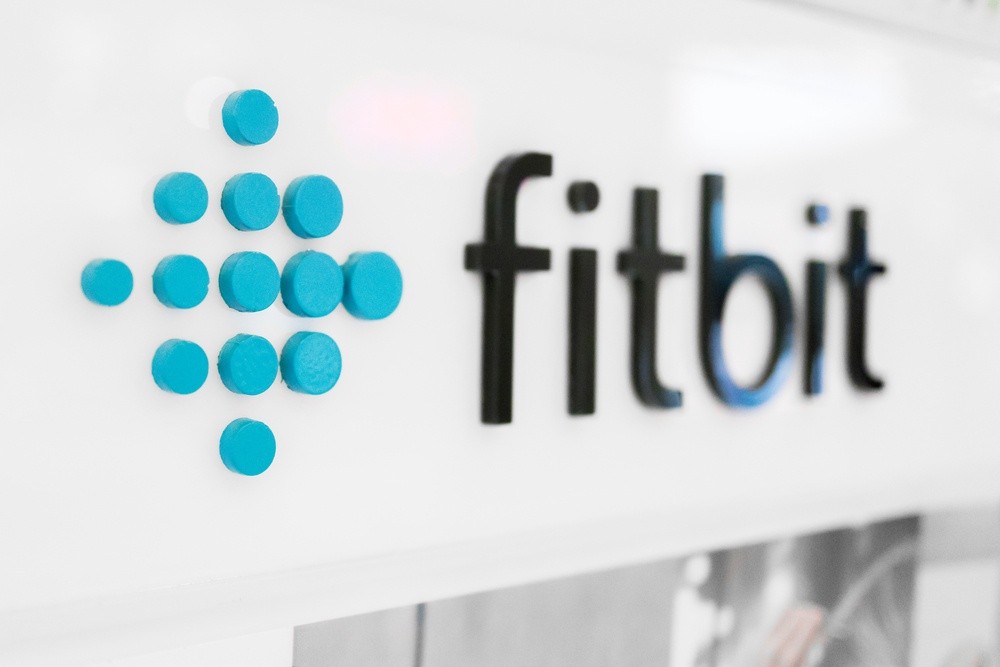 Earlier, Fitbit Inc said it had signed a contract with the Singapore government.

The deal will be offering fitness trackers and services in a health program that could reach up to one million users.

There is a condition on the company’s premium subscription that when users spend S$10 each month for a year, Fitbit will supply its trackers free of charge.

In an email, a spokeswoman for Fitbit said, “The ‘program’s goal is to ultimately reach up to one million people.”

The program could be an improvement for the San Francisco-based wearables pioneer, which has seen its shares sink in the past two years.

The recent fall is in the face of competition from Apple, Samsung Electronics, and several cheaper rivals.

In a statement, the company said, “This is Fitbit’s first major integration of a digital health platform and wearables in a national public health program globally.”

Singapore, a city-state of 5.6 million people, has the longest life expectancy in the world, and it has the most extensive access to healthcare.

However, the government has raised concerns regarding the relatively high rates of heart disease and diabetes among its fast-aging population.

In addition, they also push the encouragement of physical activity, healthy eating, and better sleep on their program.

The program that will begin in October will question users if they agree to share their data with the HPB.

The data asked will be used for the promotion of health information.

Meanwhile, an HPB spokeswoman said Fitbit was among numerous bidders.

She also added, “There were many bidders, and some were significant international players,” adding that Fitbit had set the goal for one million users.

In a news report, Fitbit Chief Executive James Park stated Apple was among those contending for the bid.

The two companies are developing digital health platforms that will mix with wearable devices. These devices should function on a collection of sensors to gather biometric health data.

It’s not just business that are pushing wellness programs on improving people’s health.

These days, the government is also in search of something to bolster public health through various initiatives.

Nearly five years ago, Singapore launched its Smart Nation initiative. It is to modernize the city-state with state-of-the-art technology, as well as proactively improve citizens’ health.

According to news reports, the deal with Singapore is anticipated to represent 5% of health solutions revenue next year.

James Park indicated its optimism over a million of Singaporeans. It is nearly 20% of the 5.6 million population that will benefit from the program.

Fitbit is finally making meaningful steps in expanding its business.

Elsewhere, Fitbit is trying to leverage its income by selling services, but that determination still represents a small percentage of revenue.

If Fitbit can effectively grow its services business, it would lower the company’s need on convincing its users to upgrade.

There’s still little reason for the fitness tracker users to upgrade their devices.