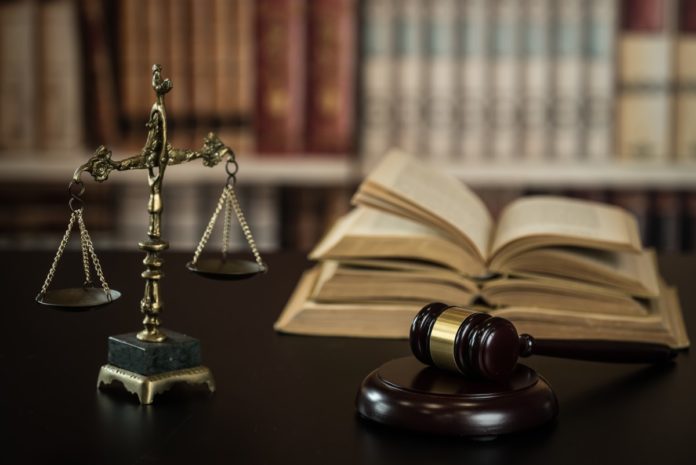 Cryptocurrencies such as Bitcoin, Ethereum, and others became more popular thanks to their decentralized nature. They offer a number of advantages to crypto owners. However, there are some problems as well. One of the main problems relates to crypto ransoms. Recently, hackers compromised five U.S. law firms.

Such cases create bad publicity for the crypto-related companies and the crypto community in general.

In October 2019, the European Union Agency for Law Enforcement Cooperation released a report. According to this report, ransomware is the top cybersecurity threat.

Hackers are using cryptocurrencies as it is harder to track them compared with fiat currencies.

According to the information, the first one to restore access to the data and the second one to delete their copy instead of selling this information.

Maze already published part of the data stolen from the law firms. Hackers were able to gain access to the data of the two law firms within 24 hours.

Hackers already released a part of the data. Hacker group first names the hacked companies on its website, and if a company fails to pay the ransom, and after that starts to publish the information.

The group removes the name of the company from its website when they receive the amount of money they demanded from the company.

At the beginning of 2020, the Federal Bureau of Investigation warned U.S. companies regarding a series of recent ransomware attacks. According to the FBI, perpetrators sometimes pretended to work for a government agency to steal data.

The law enforcement agency mentioned the so-called Maze ransomware. Maze used multiple methods to gain access to the data. As can be seen from the recent ransomware attacks, hackers continue to inflict damage as they are able to infiltrate various companies.