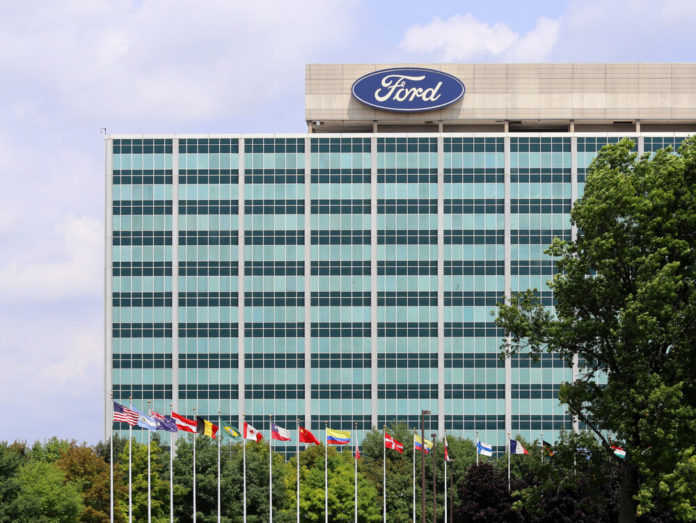 Ford Motor Co. will repurchase thousands of defective Fiesta and Focus vehicles that could total to about $500 million. A federal judge approved a class action settlement following a nine-month investigation of faulty Powershift transmissions that continued to sell.

Car owners reported sudden or delayed acceleration, in addition to other unanticipated problems.

Ford’s PowerShift gearbox is a six-speed dual-clutch that automated manual transmissions built in a partnership with Getrag. Customers claimed that the gearbox caused transmissions to shudder, slip, buck, jerk, hesitate to change gears, and delay downshifting.

What did Ford Propose?

The company proposed a minimum $30 million settlement for the lawsuit that represented 2 million current or former car owners. The recent announcement pleased the manufacturer, according to a company spokesman.

According to a said spokesman, Ford looks forward to the final implementation of the settlement.

The class-action lawsuit began in 2012 when thousands of 2012-2016 Ford Focus and 2011-2016 Fiesta owners experienced transmission troubles. Owners claimed that Ford knew there was an issue with the transmissions offered in several models of the vehicles.

Reports speculate that about 100,000 cars could have issues enough to warrant the promised $15,000 minimum payback. Even if 30% of those owners can get the buyback at the lowest estimates, that totals $450 million already.

Ford has already paid out $47 million on buybacks for 2,666 vehicles so far, with $17,629 on average. The $30 million guaranteed in the settlement for non-buyback payouts will result in a total of $77 million.

Recent investigations called to extend warranty coverage to 600,000 owners. Those who bought the cars told reporters that they had several failed attempts to permanently fix the issue.

Current estimates see about 1.5 million vehicles with the PowerShift transmissions are still on the road. The settlement affects 2 million owners and former owners.

The lawsuit was settled in January, but the terms were only agreed upon in March. 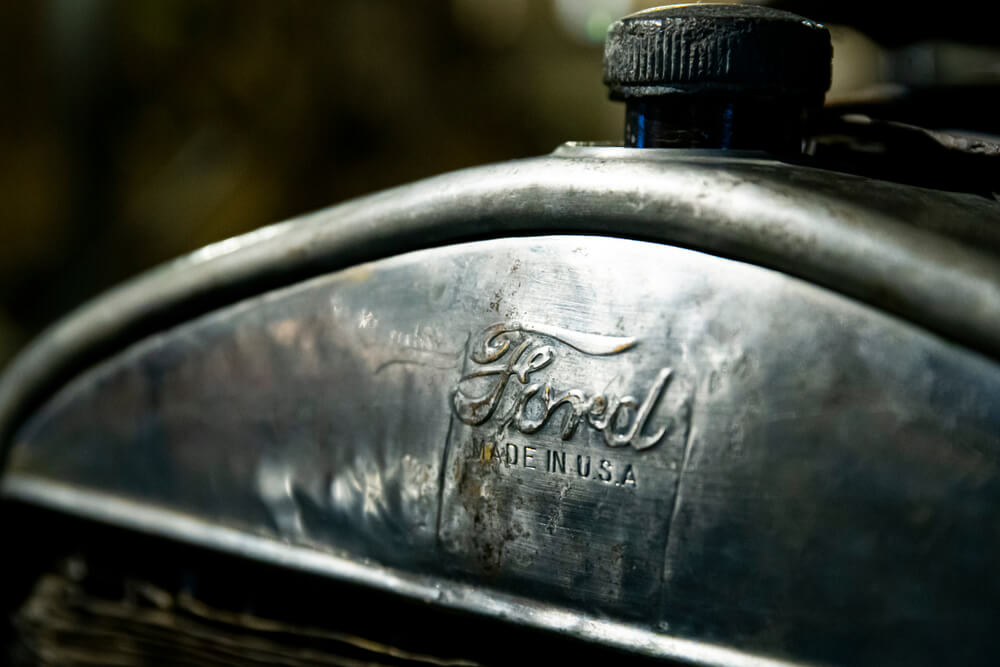 Another lawsuit came in 2018 after a Ford F-150 brake failure after plaintiffs complained about 2013-2018 F-150 master cylinders. Said cylinders leaked brake fluid, which causes brake failures suddenly and without warning.

The judge dismissed most of the claims in July 2019 including a warranty of merchantability claims, unjust enrichment claims, and more.

In response, the clients added more plaintiffs from more states and repleaded some claims.

To accommodate, the judge went down a list of allegations. Evidence found that the plaintiffs no longer complained as soon as Ford replaced master cylinders.

New plaintiffs were shut down for claims that they did no good with implied warranty. The lawsuit lacked factual allegations that the cylinder really makes their vehicles unmerchantable.

Furthermore, the judge claims that the new plaintiffs never said their trucks can’t brake or drive. An implied warranty claim was shut down because the driver continued to drive their truck, regardless.

Additional implied warranty claims in two states also failed because privacy between car buyers and sellers is required by law.