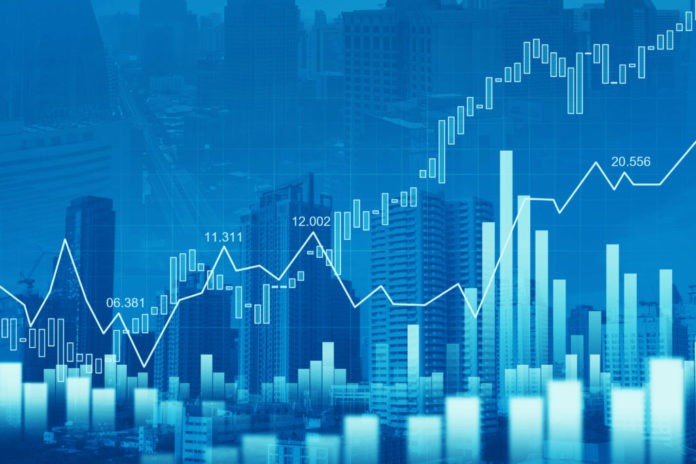 2021 was a celestial year for the US dollar. The world’s reserve currency increased against its major rivals this year. Why was it such a strong year for the greenback?

One of the factors can be the dramatic shift from Fed Chairman. At the beginning of the year, analysts expected the Fed to maintain its monetary policy, with no interest rate hikes until the end of 2022.

However, as inflation surged in summer, the US central bank shifted significantly toward tapering its asset purchases. Then it started accelerating that taper in November. It was a sign of setting the stage for a possible interest rate hike.

Indeed, the monetary policy decisions go a long way toward explaining these big moves among the primary currencies in 2021. Among the more hawkish major central banks are the Bank of Canada and Bank of England. They were winding down asset purchases and outright raising interest rates. Not surprisingly, the following two strongest major currency pairs were the loonie and pound sterling this year.

In the meantime, the European Central Bank and the Bank of Japan are far from removing stimulus. It did not turn out to be a surprise that the euro and yen were among the weakest major currencies in 2021.

After flipping calendars over to a new year, there are some most important events to remember. Monetary policy was among the biggest drivers of currency values this year. With plenty of uncertainty over the route of asset purchases and interest rates in 2022, central bank policy might be one of the most critical factors to observe in 2022 and beyond.

To sum up the year, we can say that there were a lot of changes and challenges along with innovations and improvements. We can say about the next year that some things will improve our lives, but we have to be ready for complications.