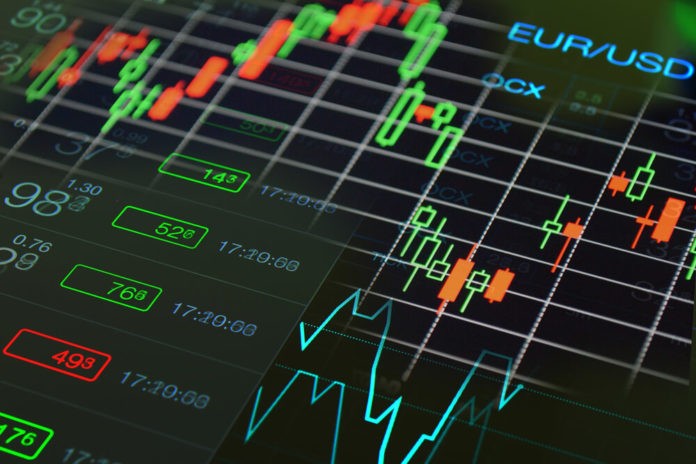 Macroeconomic factors mainly drive the forex market. Such factors affect a trader’s decision. They also have something to do with determining the value of a currency at any time.

The worldwide capital markets are probably the most obvious indicators of an economy’s status. The bond and stock markets are also the most ‘popular’ markets in the world.

You might find it difficult to miss the release of public information within capital markets. There’s a firm flow of media coverage. Every second, there’s new information about corporations, institutions, and government entities.

Canada’s economy has a tight connection with the commodities market. As a result, the Canadian dollar heavily ties up to the movements of crude oil and metals.

That means a rally in oil prices would probably lead to the appreciation of the loonie relative to other currencies.

Commodity traders, just like forex traders, depend mainly on economic data. In many cases, this economic data will have direct effects on both markets.

You also have to learn about the balance of trade levels and trends between countries.  The trade levels between nations function as a proxy for the relative demand of goods from a nation.

The political climate of a nation plays a crucial role in the economic outlook for that country. The result is that it also has some impacts on the value of the currency.

Forex traders constantly monitor political news and events to know what the government will do. These may include government spending to tightening restrictions on a particular sector or industry. 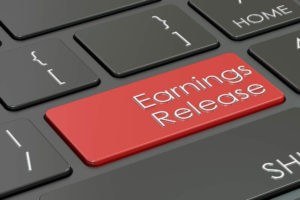 The GDP may be the most obvious report. That’s because it’s the baseline of a country’s economic performance and strength. It measures the total output of goods and services within the economy.

You have to bear in mind, though, that GDP is a lagging indicator. This means that it reports on events and trends that have already taken place.

On the other hand, inflation can cut both ways. Many consider it to be putting downward pressure on a currency. That’s because of the weaker buying power.

Meanwhile, it can also result in currency appreciation. That’s because it may compel bankers to increase rates to curb rising inflation levels.