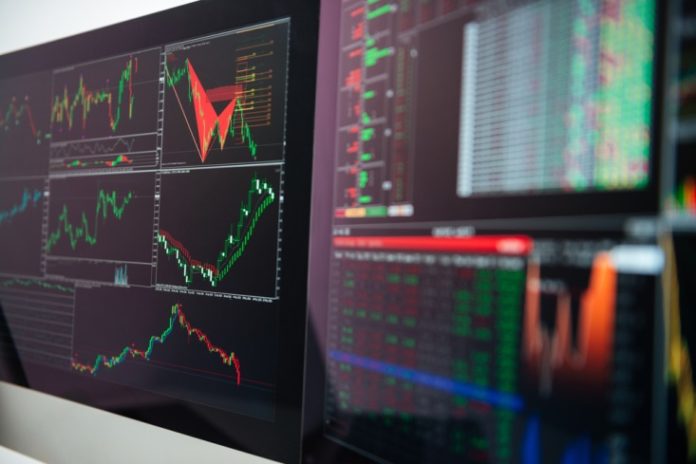 The forex markets just witnessed the RBNZ go with the flow of dovish turn in the global economy. This has turned traders betting against the New Zealand dollar.

After the RBNZ announced the 50-basis-point cut on Tuesday, the kiwi tumbled to record lows. The NZDUSD pair plummeted 1.9% to 0.6400.

The markets are also betting that the Reserve Bank of Australia would do the same. Such expectations pushed the AUDUSD pair 0.9% lower to 0.6698.

The bank’s policy committee said its employment and inflation targets will continue to be achievable with the lower OCR.

Amid the bleak outlook for the global economy, markets see the RBNZ’s move as trying to “get ahead of the curve.”

Meanwhile, other pairs showed mixed reactions to the news.

Even with the RBNZ surprise, traders still monitored the Chinese yuan’s movements. The People’s Bank of China (PBOC) set the midpoint reference for the yuan at 6.9996 last Wednesday.

The US government officially marked China as a “currency manipulator” last Monday. During the previous week, US President Donald Trump declared to slap additional tariffs to Chinese products. The tariffs would be effective starting September 1.

A break further below 7 would mean more room for depreciation in the future. This makes the PBOC’s fixing very important for traders in the coming days.

The upcoming fixings would also give the forex markets some clues over the stance of the Chinese central bank.

The PBOC has said that the US “disregards the facts,” describing it as a “behaviour that harms others and oneself.

Further, the bank said that the US would not only disrupt global financial order. It could also trigger a bigger financial turmoil.