FOREX MARKETS – After the latest growth in the trade war between the United States and China on Monday, the Chinese yuan and Australian dollar plunged. Meanwhile, the safe-haven yen strengthened slightly.

As Washington demanded promises of concrete changes to Chinese law and Beijing on Sunday, stating it would not swallow any “bitter fruit” that harmed its interests, the world’s two largest economies appeared to be in a standstill over trade negotiations.

With the United States lifting tariffs on $200 billion worth of Chinese goods on Friday, the trade conflict had intensified. Without giving exact details, China has vowed to strike back. 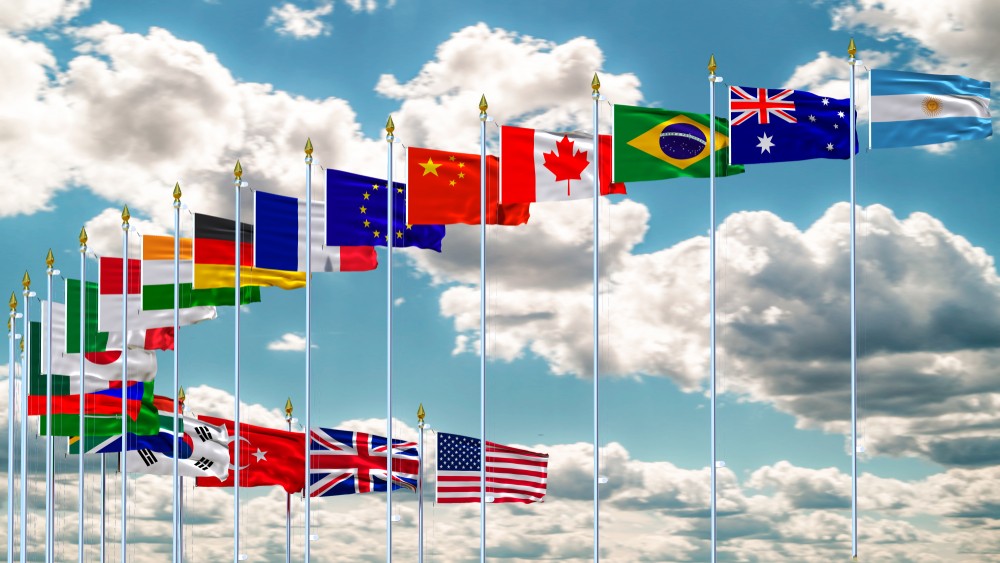 A chief forex strategist in Tokyo stated, “The conflict between the United States and China over trade is intensifying and the yen is gaining while the Chinese yuan and Australian dollar are retreating as a result today.”

He also added, “The overall reaction by currencies has been limited, however, as there are also factors that support hopes for an eventual settlement, such as the possibility of the two countries’ presidents meeting at the G20.”

On Sunday, a White House economic adviser articulated that at the end of June, the U.S. President Donald Trump and Chinese counterpart Xi Jinping are likely to meet during the G20 summit in Japan to discuss trading.

The yuan declined roughly 0.5% to 6.8533 per dollar in onshore trade, its lowest since Jan. 8. The offshore markets also dropped for almost 4 months now.

Early in January, denoting the dollar’s sudden “flash crash” below 105-yen, the director at FPG Securities in Tokyo stated, “Dollar/yen’s range has definitely shifted lower. But it is difficult to see the dollar fall back towards its lows probed against the yen at the start of the year, given how relatively firm recent U.S. economic data has been.”

Furthermore, he added, “It will be a matter of trying to spot how the trade conflict comes to further affect economies, such as that of the United States.”

On the flip side, the Australian dollar plunged 0.3% to $0.6976 its lowest since early January. Troubled by a dovish swing by the Reserve Bank of Australia.

China is a liquid proxy of related trades to Australia’s largest trading partner, making the Aussie sensitive to shifts in risk sentiment.