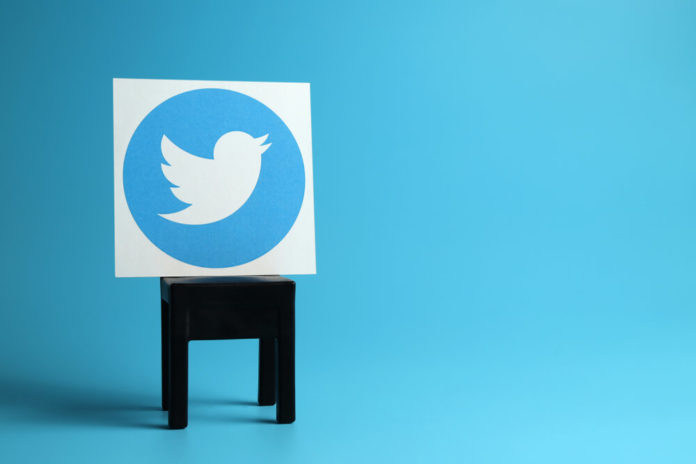 Social media networks gained popularity all over the world, and it is hard to imagine everyday life without Facebook, Twitter, etc. However, the popularity of social media networks created additional challenges for governments. It is worth noting that Twitter has refused an order from the Indian government to block individual accounts. This includes accounts of politicians, activists, as well as journalists. As a reminder, they criticized the government’s response to a protest carried out in India’s capital in January.

Based on the information provided by Twitter, while it started blocking some accounts, the company has not taken any action on accounts that consist of new media entities, journalists, activists, as well as politicians. Twitter believes that by doing so, the company “would violate their fundamental right to free expression under Indian law”.

Starting at the beginning of this month, the country’s Ministry of Electronics and Information Technology sent orders to Twitter. The ministry ordered the social media network to block a number of accounts and hashtags connected to mass protests. It is not surprising that many of the accounts were critical of the Indian government and its response to protests. The Ministry of Electronics and Information Technology wanted to block the official account of a prominent magazine, The Caravan.

Unfortunately, many governments are trying to silence people who are against their policies. Interestingly, Twitter initially complied with the orders. It is not surprising that Twitter’s decision drew significant criticism from civil rights groups. For example, some activists called the action censorship. As can be seen from the information stated above, the company’s decision affected its reputation.

As a reminder, the protests started in November and unfortunately have resulted in violence, deaths as well as internet blackouts in parts of India’s capital region.

It is worth mentioning that tens of thousands of farmers are concerned about changes to agricultural laws in India that they fear could reduce their income. Importantly, 58% of the country’s population makes their money primarily through agriculture. Last but not least, Twitter’s justification for unblocking the accounts, in opposition to the Indian government’s orders, is it believes by keeping them inaccessible, the company would violate their fundamental right to free expression under Indian law. Hopefully, Twitter understands the importance of freedom of expression. Moreover, it is willing to protect the rights of journalists, politicians, and others who criticize the government.