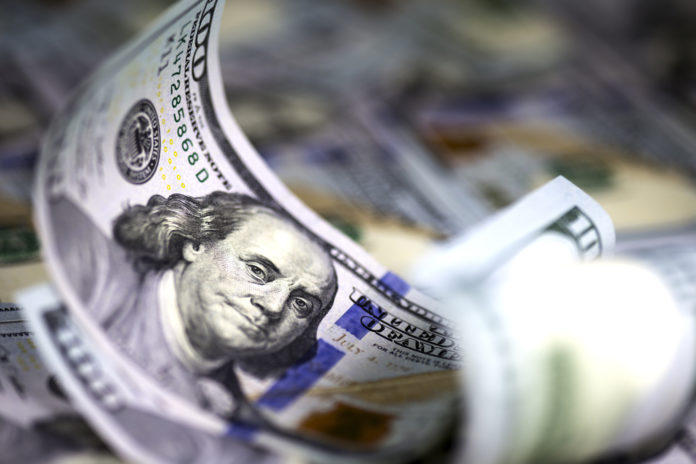 Traders in the FX market were slightly relieved as the US dollar regained some of its strength in yesterday’s trading.

The greenback recently started off the week on a negative note. The US dollar slowly made headway on Wednesday’s trading as investors regain their risk appetite.

The development in the United States and China trade war continues to be the focus of the greenback’s gains.

Just this Monday, US President Donald Trump said that Chinese officials have called Washington. Trump claimed that Beijing is offering to resume trade talks between both parties.

But the Chinese government said on Tuesday that they were not aware of the phone call that Trump claimed.

The tension between the two largest economies escalated last week after both sides announced that they will enforce fresh tariffs. The plan involves a new round of sanctions that will affect US and Chinese goods worth billions of dollars.

In another news, US treasury yields fell to 1.526%, creating what the FX market calls an “inverted yield curve.” 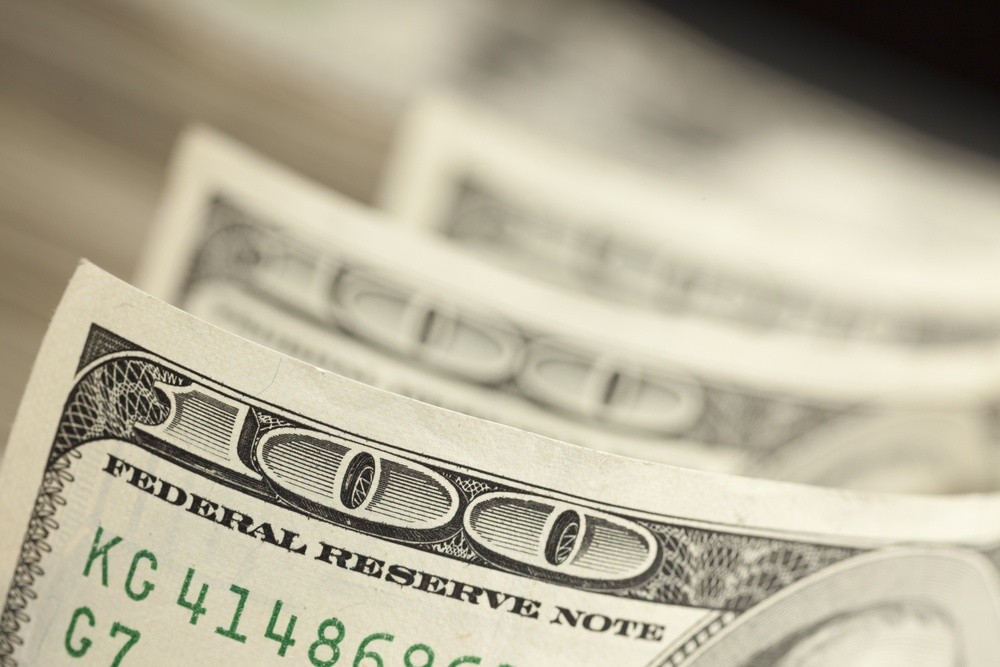 Meanwhile, the greenback slightly edged above the Japanese yen. The USD/JPY gained 0.06%, or 0.07 points, in yesterday’s session. The pair reached ranges between ¥105.66 to ¥105.90 in Wednesday’s trading.

On a positive note, the US dollar got the upper hand against the UK’s pound sterling. The GBP to USD contracted by 0.77% or 0.00924points in sessions.

The GBP/USD trading pair extended its losses from $1.2157 to $1.2292 as Brexit related news continues to weigh on pound traders.